Players will be able to discover more about the origins of the reapers as they race across the galaxy to unravel the mystery that surrounds the fabled Leviathan.

In addition, the company unveiled a new wallpaper from this new DLC that can be viewed below. 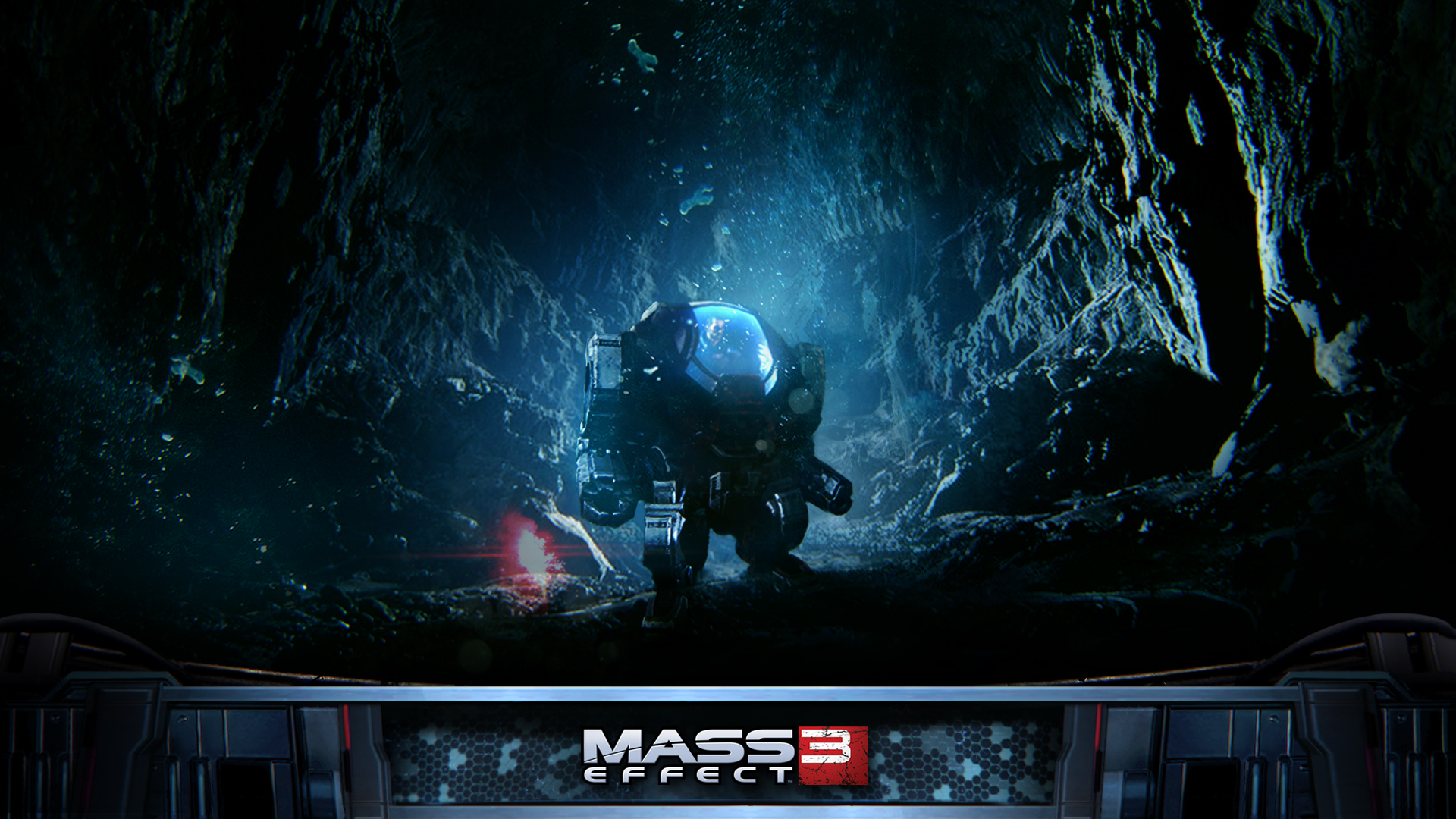