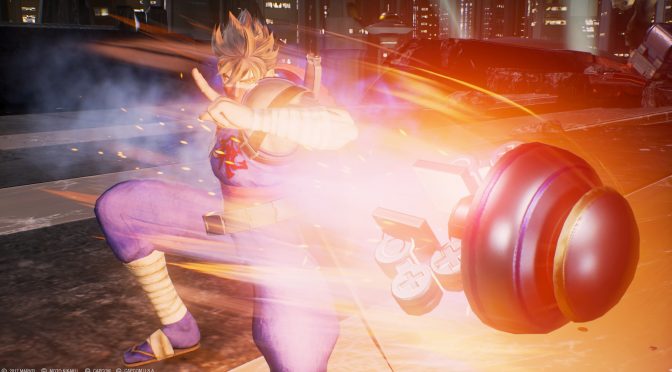 Capcom today announced some new information for MARVEL VS. CAPCOM: INFINITE. According to the press release, the game will feature free-form 2v2 team battles integrated into a wide variety of exciting and accessible single player modes and rich multiplayer content for new players and longtime fans alike.

For the first time in franchise history, the Marvel and Capcom universes collide in a visually stunning and immersive cinematic Story Mode, as heroes and villains battle together to save their merged worlds from a sinister new threat, Ultron Sigma. A combination of the robotic foes known as Ultron from the Marvel Universe and Sigma from the Capcom Universe, this psychotic villain is obsessed with infecting all organic life with a cybernetic virus. History’s greatest gathering of warriors must now unite to fight back against Ultron Sigma and save their newly formed world.

The game will allow players use powerful, game-changing Infinity Stones that will further deepen the customized gameplay and allow them to equip and unleash elemental in-game powers, such as Time, Power and Space.

In addition to the compelling cinematic story experience, single player Arcade, Training and Mission modes and vast multiplayer offerings will provide memorable experiences and infinite gameplay possibilities for players of all skill levels.

More characters, stages, game features and story mode details will be revealed in the coming months.

MARVEL VS. CAPCOM: INFINITE will be released on September 19th. 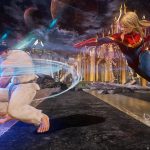 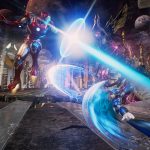 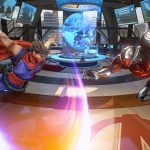 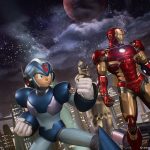 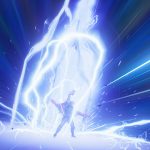 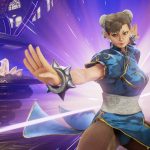 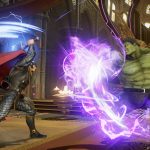 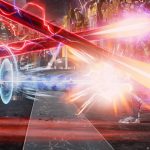 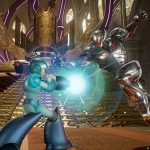 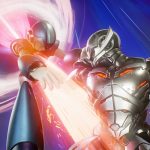 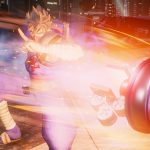 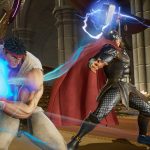 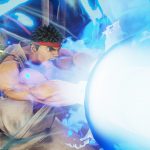