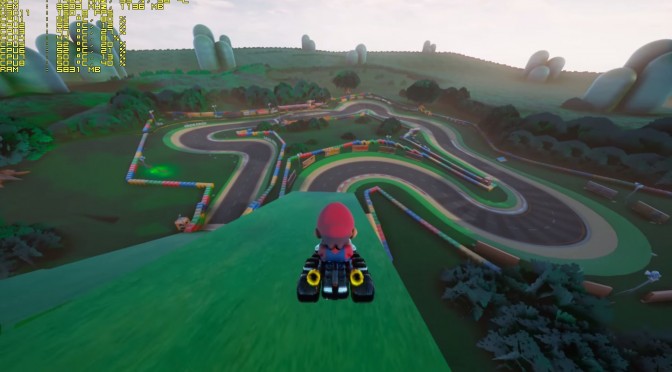 CryZENx has been working on a Mario Kart project in Unreal Engine 4, and has made his standalone project available for everyone to try. While this is still a WIP project (and needs a lot of work), it is kind of cool witnessing Mario Kart in a modern-day engine.

CryZENx aims to add more characters in the next version of his project. As he claimed, Donkey Kong is already done and will be added (hopefully among other characters).

Regarding the controls, here is what CryZENx had to say:

Controlling keyboard only : Controller is supported but not optmized well,