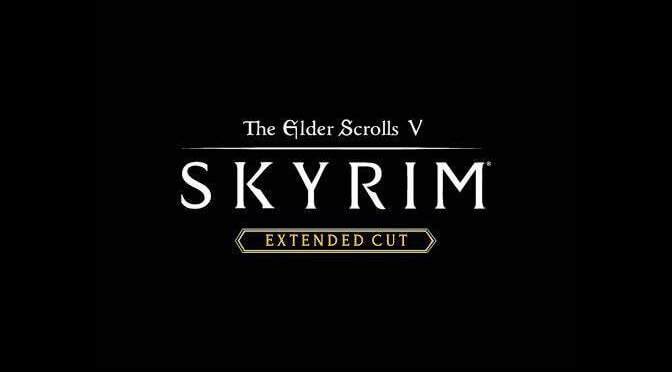 Skyrim: Extended Cut is a main quest overhaul for the acclaimed epic fantasy RPG, The Elder Scrolls V: Skyrim. The mod will feature new stories, characters, choices, and challenges. Moreover, this quest overhaul mod will release in the coming year.

According to the developers, the mod will strictly focus on the main quest only, at least for the initial release. The writers have created a lore-friendly storyline that preservers the feel of vanilla Skyrim. The questing experience will resemble titles such as The Witcher & Dragon Age.

The essential additions and changes include an expanded third act, an integrated Dragonborn DLC into the main quest, more characterization for Alduin & Miraak, an overhaul of the Blades faction, and much more.

Skyrim: Extended Cut will be compatible with 99% of Skyrim’s gameplay mods. However, the mod might be incompatible with other main quest mods. But the developers said they will provide patches for certain large intrusive mods such as Legacy of the Dragonborn.

What this means is that Skyrim: Extended Cut will most likely work with all the graphical mods of Skyrim. Thus, PC gamers can use it alongside the latest 10GB AI-enhanced Texture Pack, Skyrim 2020 Version 3.5 or with Septentrional Landscapes SE. Furthermore, this mod that overhauls the game’s magic system may also be compatible with it. Additionally, you may also use Static Mesh Improvement Mod and the Skyrim High Polygon Project.

Lastly, the mod will be fully voiced by a cast, including talent from other mods like Beyond Skyrim, The Forgotten City, and several others.

You can visit the official Skyrim: Extended Cut here.