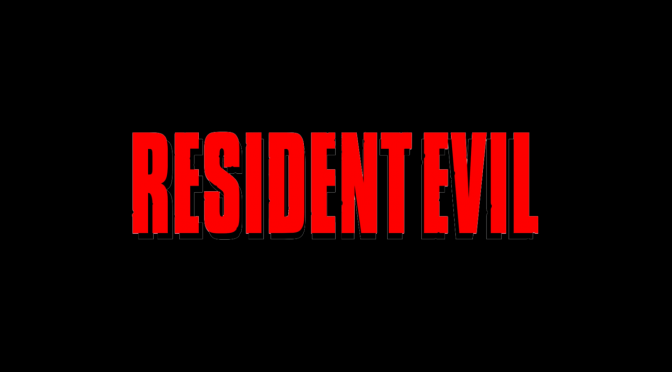 After eighteen years and six questionable movies, the Resident Evil movie universe is finally being rebooted. According to the director, the movie will have faithful ties to the original games.

The movie will feature the iconic night of 1998, where the S.T.A.R.S. members fought fiercely for their lives. The first Resident Evil game is probably among the best survival horror games ever made.

Resident Evil will be directed by Johannes Roberts, who you might know from movies such as The Strangers and 47 Meters Down. Based on his filmography most of his films are within the horror genre, and Resident Evil is definitely a game filled with horrors.

“With this movie, I really wanted to go back to the original first two games and re-create the terrifying visceral experience I had when I first played them whilst at the same time telling a grounded human story about a small dying American town that feels both relatable and relevant to today’s audiences”.

How about the casting you might ask. Well, starring as S.T.A.R.S are Robbie Amell from Upload as Chris Redfield, Hannah John-Kamen from Ant–Man 2 as Jill Valentine. The rest of the cast is Kaya Scodelario from Maze Runner as Claire Redfield, and Avan Jogia from Zombieland 2 as Leon S. Kennedy. The two main baddies will be Tom Hopper from The Umbrella Academy as Albert Wesker, and Neal McDonough from Yellowstone as William Birkin.

“After a dozen games, six live-action movies and hundreds of pages of fan fiction, we felt compelled to return to the year 1998, to explore the secrets hidden in the walls of the Spenser Mansion and Raccoon City.”

Now this is a bit confusing, whoever played the game knows that Leon and Claire played no part in the first game. The mansion incident takes place in the Arklay Mountains, approximately two months prior to Resident Evil 2 & 3. Resident Evil 3 takes place a day before Resident Evil 2, and both of them occur in Raccoon City.

That means the movie will probably feature all characters in the same place, or they will show both stories in the same movie. They could also end the film with Lean and Claire arriving in Raccoon City, which is exactly how the second game begins.

Of course, this is just a speculation, and they might go a completely different way. Even so, I highly doubt it can be any worse compared to the previous movies.

Below you can see the cast of Resident Evil. 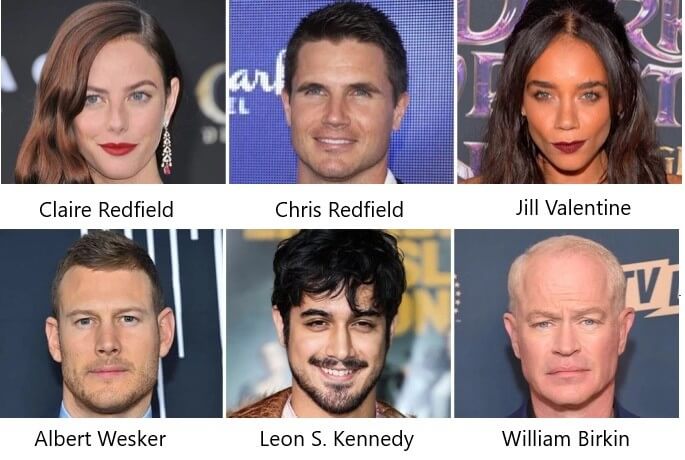 BossLogic has also created a fan artwork for this movie with the new cast.

Can't wait, since they are going to be at the mansion ??? #ResidentEvil @netflix pic.twitter.com/cW54nvc720