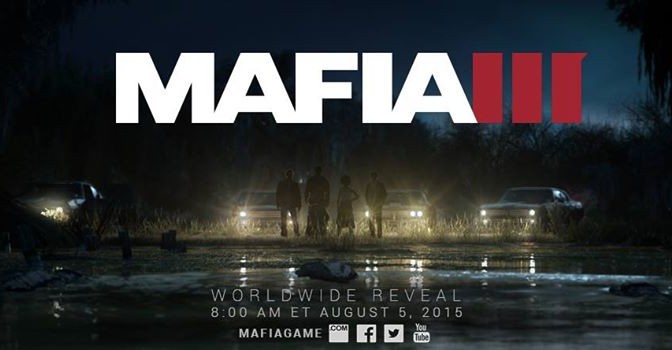 CD Media has just shared with us an image from a Mafia III teaser. Mafia III is real, and will be officially revealed on August 5th. In other words, the game will be announced during Gamescom 2015. Enjoy the teaser image after the jump and stay tuned for more!