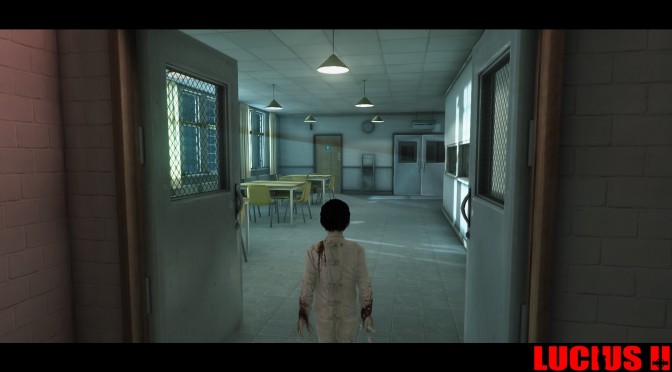 Shiver Games announced today that Lucius II : The Prophecy will be released Friday 13th February 2015 on Steam for PC/Windows. In addition, the studio has released some new screenshots that can be viewed below.

Lucius will cost $19.99 / 19.99 EUR on Steam store for Windows, while other platforms and distributors will be announced gradually over the upcoming months.

Lucius II: The Prophecy is a sequel to the notorious horror game Lucius, where players get to experience true evil in an atmospheric 1970’s setting.

The game is described as a 3D splatter-adventure sandbox where you play as Lucius, the son of the devil, wreaking havoc on everyone in your path: taking the weak and punishing the wicked. The gameplay has been greatly revamped to add freedom, with more twisted opportunities for sinning and devastation than ever before

The story in Lucius II continues where the original game left off. This time around, the young boy Lucius emerges from the burning wreckage of his parents’ home as the lone survivor, unscathed by the flames and ready to repeat his ruthless slaughter.

“Lucius is taken to the psychiatric ward of St. Benedict’s Hospital by unsuspecting caretakers, where whispers of an ominous prophecy find their way to the boy’s ears. Lucius decides to act yet again to regain his lost powers. But little does he know of his new adversaries.” 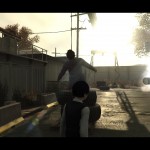 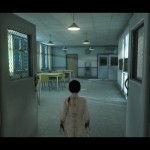 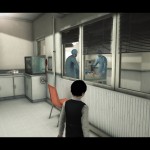 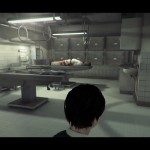 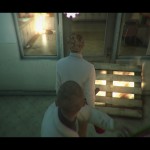