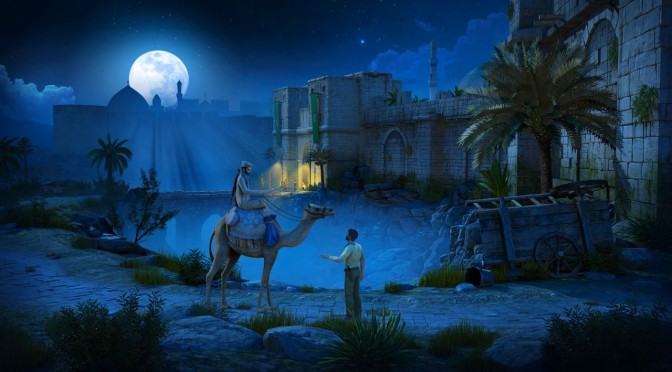 Animation Arts today announced Lost Horizon 2 will launch on PC this Fall. Lost Horizon 2 continues the story its prequel’s hero, Fenton Paddock, from the 1940s and 50s onwards, where he will face the hardest fight of his life: the fight for his family.

“Tensions between global superpowers threaten to tear the world apart, and the British soldier must save his family that has been captured by powerful enemies. The narrative driven adventure leads Fenton far beyond the Iron Curtain and into mysterious, uncharted territory where he will finally face the dark powers of his past and learn what it means to confront his own demons.”

Developed with Unity 5.0, the title boasts a new, vigorous and rich 3D world with intricate, immersive detail and hand-crafted charm.

“We are delighted to bring the next installment of the adored Lost Horizon series to our fans, and with the natural progression of the story and characters, combined with technological advancements across all aspects of the game that we’ve made, we feel sure that both historical fans of the titles and new fans alike will love Lost Horizon 2.”

Deep Silver and Animation Arts will release the PC retail version of Lost Horizon 2 in Germany on August 28th, then will release digitally in all other territories on October 2nd. 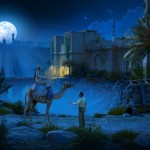 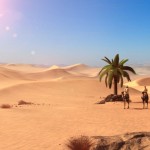 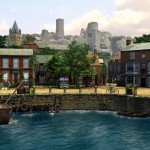 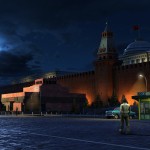 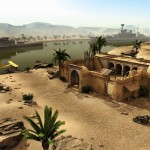 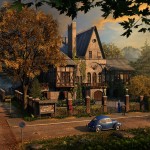