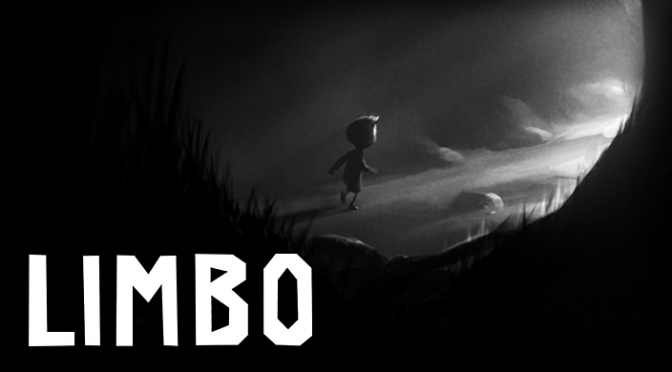 This week the Epic Store partnership with third party developers has truly made a smash hit available for free. Danish studio, Playdead, has offered their atmospheric platformer, Limbo, as the next weekly freebie, and it is available today until July25th.

If there was ever an argument that platform games had to be fast and furious with no room for an enthralling atmosphere, Limbo would smash it out of the ballpark. This game took the indie scene by storm as it combined excellence in physics-based, puzzle solving, with rock-solid platforming gameplay.

All of this was wrapped up in one of the most entrancing and haunting worlds ever depicted in gaming without relying on fancy, new GPU technology (developers take note). Limbo not only inspired a sequel (Inside), it also set a new standard for games like Little Nightmares that would try to explore this newfound frontier of platform games.

Check it out here, or fire up your Epic Store client.

Trust me, you need to play this. Next week, Moonlighter and This War of Mine will replace Limbo as the next, available free games, and we will make sure to give you a heads up.