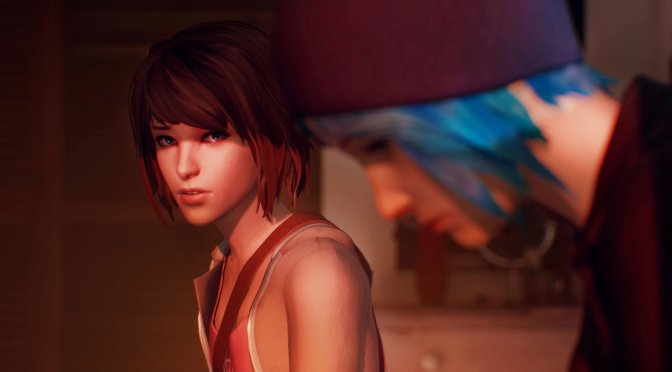 The E3 2021 trailer for Life is Strange Remastered Collection has been leaked online, revealing the game’s release date. The E3 2021 trailer also features some comparison scenes between the remaster and the original versions, so be sure to watch it.

Life is Strange Remastered will feature remastered visuals across characters and environments. Additionally, it will have vastly improved character animation using full facial mocap performance. The remaster will also update and refine gameplay puzzles, and will pack various engine and lighting upgrades.

Now while this is good on paper, the actual graphical differences are not that great. To be honest, this feels like a “Reshade” improvement. Obviously, it’s not. However, the remaster does not really justify its… “remaster” title.

Life is Strange Remastered Collection will release on September 30th.