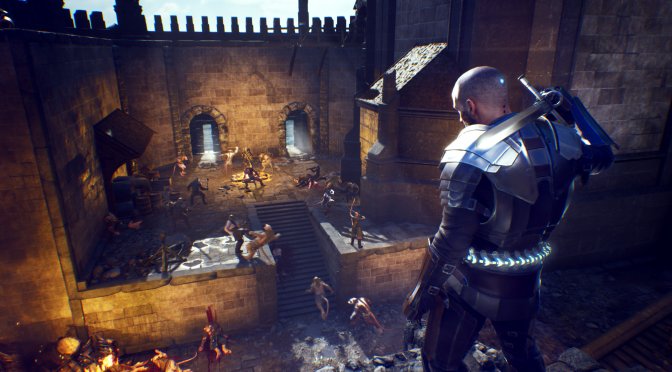 Prime Matter has shared the first screenshots for its upcoming action RPG, The Last Oricru. The Last Oricru will put a strong emphasis on storytelling and player choice, and will have a sci-fi medieval world.

As the publisher claims, the game will have a massive decision tree in which your decisions can lead to a different outcome, affecting story, characters, game endings but also visuals of levels or the gameplay flow. Moreover, every action, sub-quest or death can affect your reputation with each faction.

The game’s combat promises to be complex and aims to create a tough but rewarding experience. You will encounter various mass fights, in which you can influence already raging battles. For instance, you can either take down enemy soldiers or come to their aid. You can have at your disposal melee, ranged and magic attacks, and the game will also have offer weight management.

The Last Oricru will support both solo and co-op modes. Additionally, it will present many situations that can be solved in co-op differently than in the single-player. 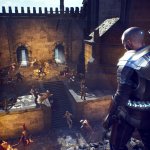 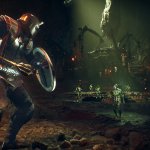 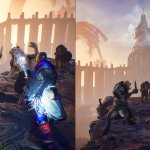 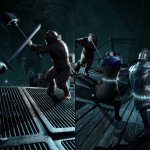 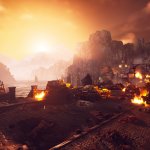 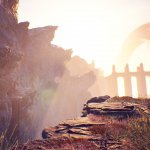