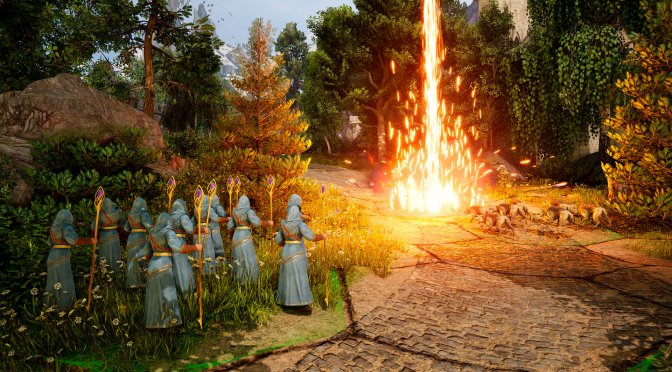 Prime Matter has released the E3 2021 gameplay trailer for King’s Bounty II. This new turn-based RPG will come out on August 24th, and will be using the Denuvo anti-tamper tech.

King’s Bounty 2 expands upon its tactical turn-based battles to offer players a truly immersive RPG experience. Taking up the mantle of one of three heroes – each with their own unique story – players embark on a non-linear, open-world adventure across a detailed and densely-packed fantasy landscape.