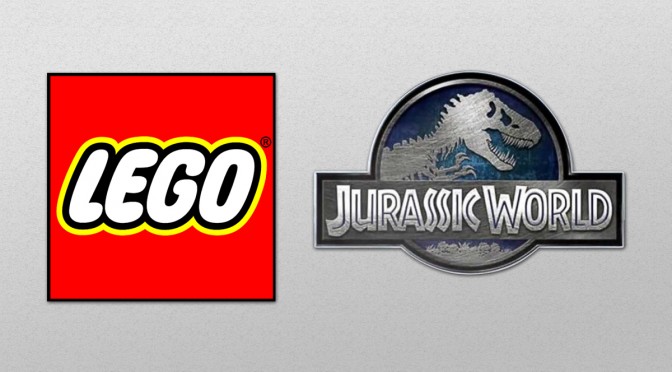 “The LEGO videogame franchise remains a cornerstone of our business, consistently delivering fun, engaging gameplay and remarkable humour both kids and adults love. We look forward to expanding the successful series with this very exciting line-up of new LEGO experiences for players of all ages to enjoy on console, handheld and mobile gaming devices.”

“This year will be the biggest yet for LEGO videogames with these incredible titles and several firsts for the series. TT Games are crafting humorous LEGO adventures, based on new stories and characters across some of the most well-known and iconic worlds.”

LEGO Jurassic World is the first videogame where players will be able to relive and experience all four Jurassic films. The game will be available in June for all major platforms, including the PC.

LEGO Marvel’s Avengers, on the other hand, will feature characters and storylines from the blockbuster film The Avengers and the much anticipated sequel Avengers: Age of Ultron and more . Players will take the role of the most powerful super heroes in their quest to save humanity. The game will be available in Fall 2015 for both old-gen and current-gen systems.