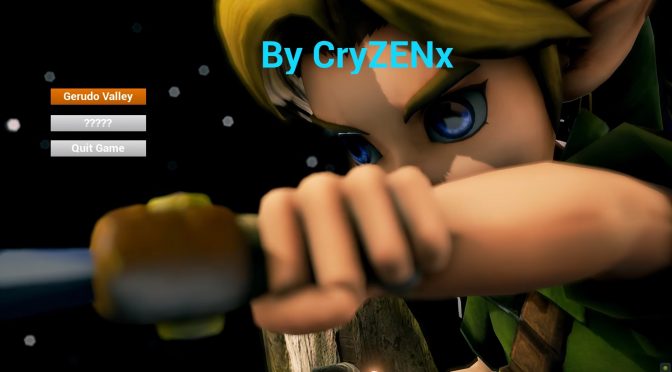 Those interested can download The Legend of Zelda: Ocarina of Time’s Gerudo Valley recreation in Unreal Engine 4 from here.

As CryZENx claimed, the map was created from scratch and is based on the 3DS version of The Legend of Zelda: Ocarina of Time.

We should also note that we are almost certain that due to its “map” nature, this project won’t be terminated. Which is good news as – contrary to a lot of other recreations we shared in the past – players can at least download and explore this environment.