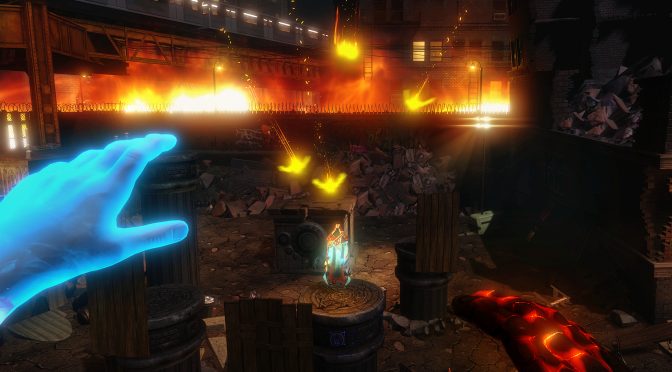 Insomniac Games, creators of the Spyro, Ratchet & Clank and Resistance series, announced two new PC exclusive VR games for the Oculus Rift. These two new VR games are: The Unspoken and Feral Rites, and you can view the first screenshots from them below in order to get an idea of what they are all about.

According to the team, The Unspoken is an Oculus Touch-enabled VR action game that pulls players into a hidden world of spellcasting and magicians’ duels. In The Unspoken, players can manipulate the environment around them  with the powerful arcane forces that flow through their fingertips, summon unfathomable monstrosities with their bare hands, and rise up through the ranks of an urban magic fight club. 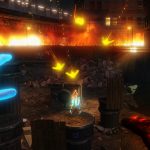 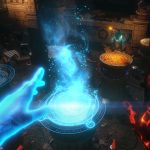 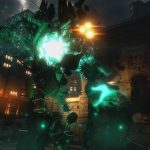 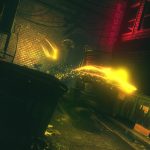 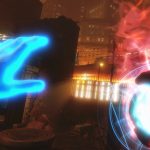 On the other hand, Feral Rites is a VR adventure-brawler set on a mystical island. In this game, playrs will avenge the death of their father by brawling your way through harrowing missions and quests.

“Immerse yourself exploring unique areas of the island from under the jungle canopy to ruined temples while mastering new abilities — including the power to transform into a feral beast. Witness the brutality of savage violence all around you.” 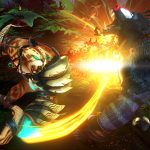 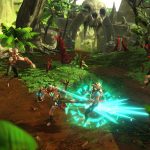 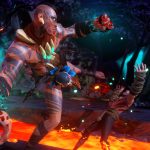 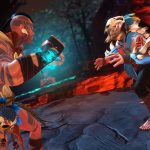 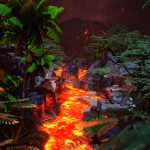 The Unspoken is planned for a Holiday 2016 release, and the Feral Rites is scheduled for a Fall 2016 release.