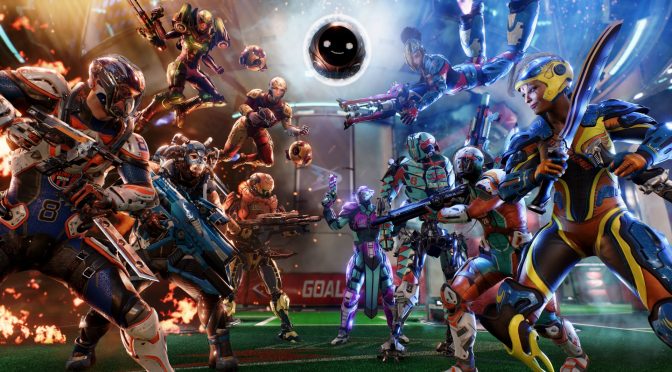 This ladder mode inspired the sports theme for the rest of the content. Boss Leagues will kick off with Beta Season 0, which allows the team at Boss Key Productions time to collect feedback from participants to help improve the mode and for future seasons.

Players who participate in Beta Season 0, which requires level 5 for the entry, will receive exclusive profile icons and silver weapon skins. All are encouraged to share their feedback with the development team.

The LawBreakers All Stars Update includes: