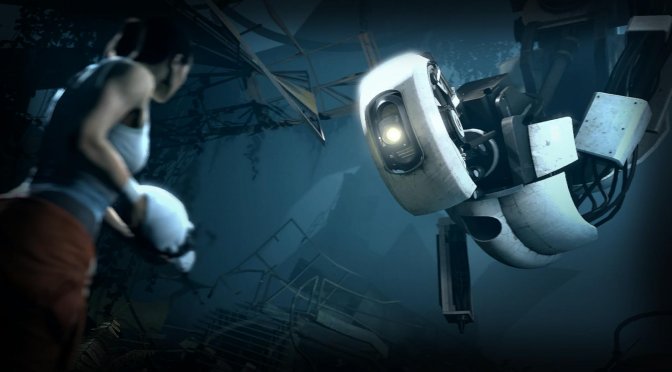 Valve has released a brand new update for Portal 2 that adds support for the Vulkan API.  According to the team, the Vulkan render backend is currently accessible exclusively through the “-vulkan” command line parameter. In other words, there isn’t any in-game setting for it.

As said, this latest update also resolves a number of bugs and glitches. For instance, it fixes a memory leak that could occur when changing levels. It also fixes a bug where you could no longer ping/taunt via mouse/keyboard if you have ever used a controller.