After announcing the Fox Engine back in June last year, Kojima Productions have been hard at work creating their new, unannounced game. The company revealed a teaser back in December but since then, we haven’t heard anything from them. Fast forward some months and here we are today with an interesting concept art that was revealed at the company’s website. This image was present in Kojima Productions jobs page and illustrates a familiar character.

Yeap, this is probably Big Boss. If we compare this illustration with some old ones, we can immediately notice the similarities. So, does this mean that Kojima is working on a new Metal Gear game, powered by the FOX engine? And since we know for a fact the FOX Engine is multi-platform, will this new, rumored MGS be released simultaneously to PS3, X360 and PC? Now THAT would be awesome.

And get ready for a big shock. A few minutes ago, Kojima Productions have announced that they will be recruiting for next MGS game at GDC 2012. This new Metal Gear Solid game will take advantage of the FOX Engine and according to the job listing, it will be multi-platform. Kojima Productions will be returning to the GDC Career Pavilion (March 6th – 9th) to search for skillful engineers, artists, and game creators, as well as Project engineers for the latest Metal Gear Solid targeted for high-end consoles and PC. Awesome! 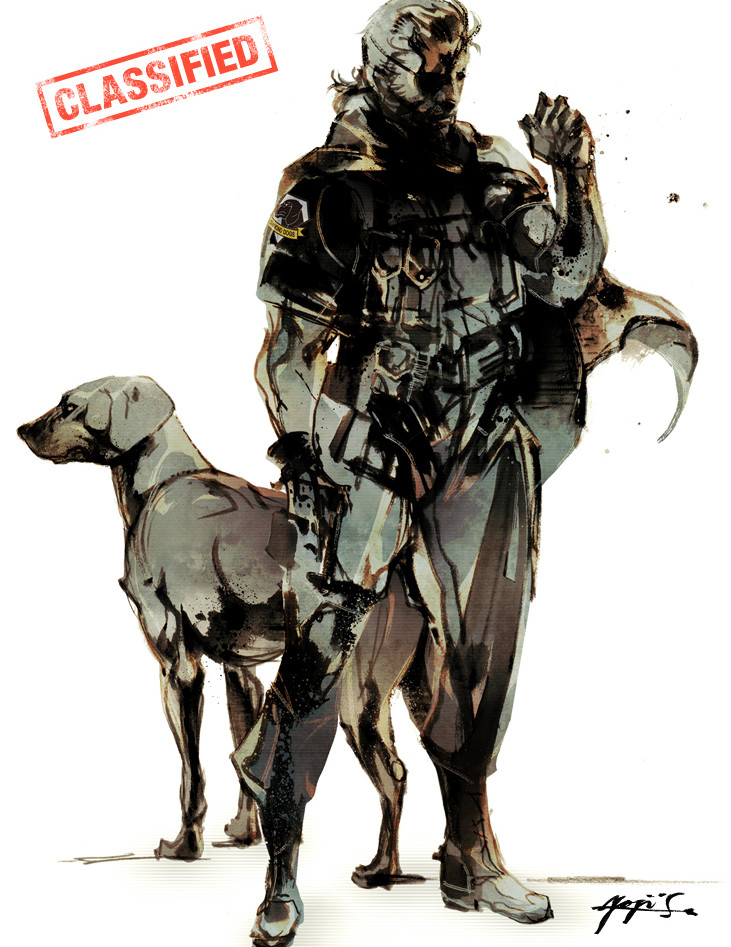