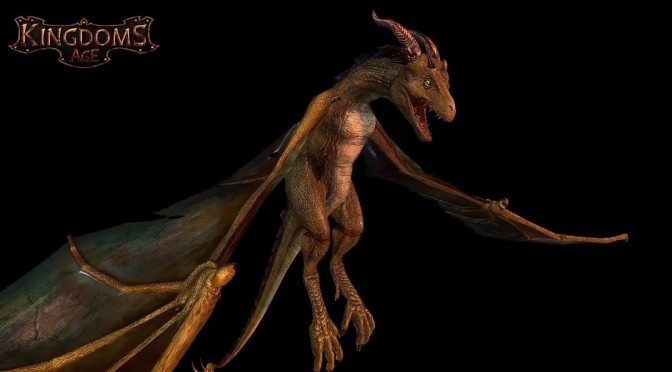 Nick Anastasopoulos has informed us about Kingdoms Age; a skill based MMORTS game in a vast, living, breathing, player driven, and ever evolving fantasy world in which players recruit units, powerful heroes, fearsome monsters and war machines forming formidable armies which they control in epic battles.

According to the press release,players may choose to provide their services to a specific Kingdom and fight under their flag, or forge new Kingdoms with the help of other players online. In addition, every victory or defeat can affect the game world directly or indirectly as various Kingdoms fight for map control and valuable resources.

Kingdoms Age is currently in pre-alpha stage and you can view its announcement trailer below.