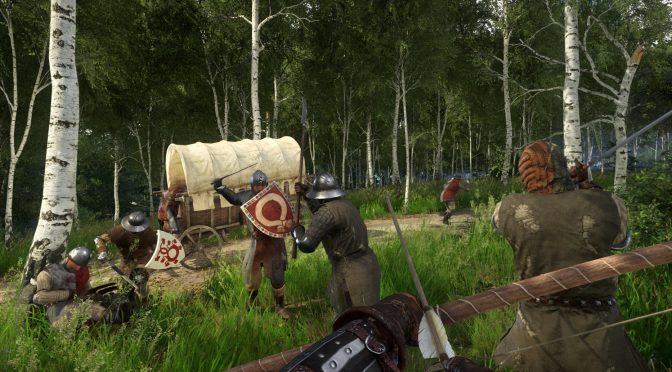 Deep Silver and Warhorse Studios have announced a free to play weekend for Kingdom Come: Deliverance. From today and until September 9th, PC gamers will be able to download and play this role-playing game for free.

Do note that this is a free to play weekend and not a free to own offer. This basically means that once the weekend ends, you won’t be able to play the game. Still, those that decide to purchase the game afterwards will be able to resume their adventures.

The game also comes with a 50% discount during the weekend, meaning that you can get it for 14,99€.

Kingdom Come: Deliverance is a story-driven open-world RPG that immerses you in an epic adventure in the Holy Roman Empire. Players will avenge their parents’ death as they battle invading forces, go on game-changing quests, and make influential choices.

The game features a massive realistic open world and a non-linear story as players can solve quests in multiple ways, and face the consequences of your decisions. Moreover, the game comes with a challenging combat system.

As we’ve reported, Kingdom Come: Deliverance requires a high-end GPU. In fact, the NVIDIA GeForce RTX2080Ti struggles to run the game with 60fps on Ultra settings at 2560×1440. The game uses CRYENGINE and also scales on more than four CPU cores/threads.

You can download the game from its official Steam store page.