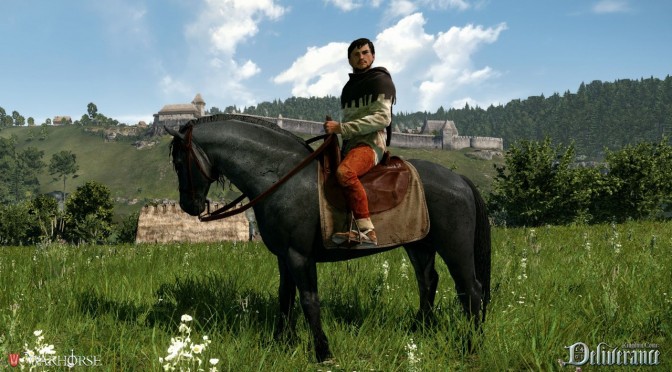 Warhorse Studios has announced that its upcoming realistic RPG – that is powered by CRYENGINE – has been delayed to Summer 2016. As Warhorse noted, this delay will give the company enough time to add more quests, expand it, and further polish it.

As Daniel Vavra said in the latest video update:

Warhorse Studios has also announced the availability of the game’s Tech Alpha 0.3 build to all of its backers. This new version includes a lock picking mini game, a new quest, as well as temporary voice overs.

Moreover, Daniel revealed that the game’s beta phase will begin later this year. Not only that, but Warhorse wants to bring the beta build to Steam Early Access in order to get more feedback.