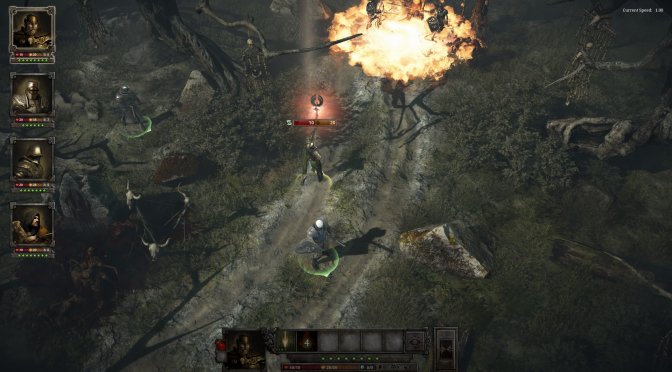 Players will control a small team of heroes and fight grueling, but satisfying battles. Furthermore, players will choose from more than 30 heroes of 5 diverse classes and combine hundreds of skills and artifacts to assemble an efficient team. Players will also gather their own Knights of the Round Table and send them on knightly quests.

King Arthur: Knight’s Tale promises to use photogrammetry for its environments and high-quality mocap animation. The game will have a Physically Based Rendering system, and will utilize the DirectX 12 API.