Here are the key features of this mod:

The Just Cause 3 Multiplayer mod has been under development for a while. At first there were two MP mods, however the other one was cancelled. The Nanos team released a preview version of this mod back in September 2016, and has been working on improving each and every aspect of it.

From the looks of it, and since it’s coming on Steam, this mod has been given the green light by Avalanche. As such, we don’t expect Square Enix to shut it down.

The team has also released some new screenshots for this mod that can be viewed below. 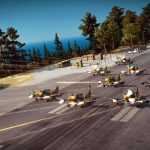 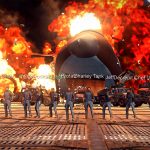 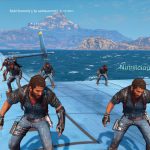 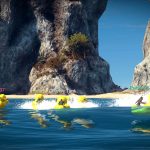 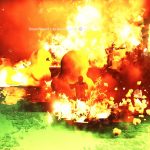