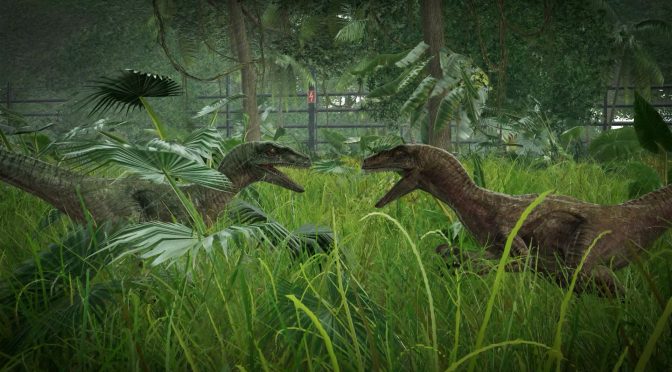 The official Steam store page for Jurassic World Evolution has revealed some brand new screenshots, as well as the game’s preliminary minimum PC requirements. According to the specs, PC gamers will at least need an Intel i5-2300 or an AMD FX-4300 with 8GB of RAM and an NVIDIA GTX 650 or an AMD Radeon 7850.

As we’ve already reported, Jurassic World Evolution will feature 40 different dinosaurs and five islands. T-Rex, raptors, Tricerator, Brachiosaurus will be some of them. In addition, the game will launch without mod support.

Jurassic World Evolution releases on June 12th and below you can find its preliminary minimum PC requirements. As Frontier claimed, these requirements may change during development. 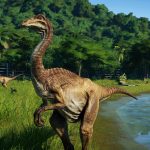 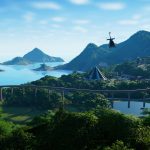 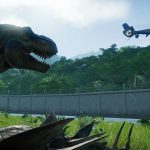 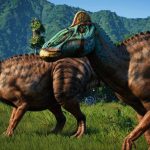 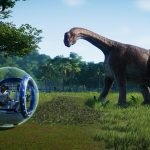 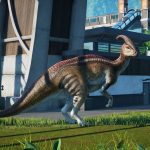 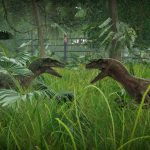 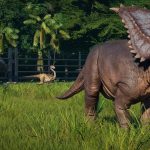 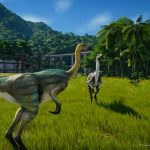