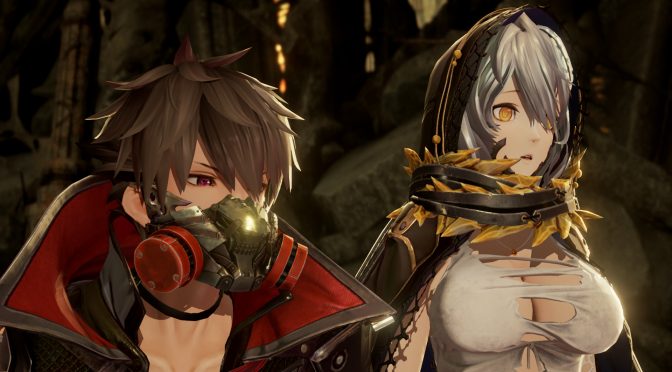 Bandai Namco has released a new set of screenshots for CODE VEIN, showcasing a new enemy and some of the game’s characters, as well as some of the environments. CODE VEIN gives players the chance to answer requests for help from other Revenants finding difficulty battling against the Lost.

Players will explore and defeat the enemies lurking through each dungeon with your A.I. companion and another human player to get through difficult areas of the game. Players can communicate through a combination of gestures, stamps and voice commands for added teamwork.

Blood Veils allow for powerful blood drain attacks that will make quick work of enemies and also regain Ichor, which is needed to perform additional skills. The new Ivy Blood Veil unleashes a swift attack, producing thorns that emerge from the ground, piercing enemies from afar. Other Blood Veils announced include Hounds, Ogre, and Stinger, each with their own attack power and range of use. Players can switch out Blood Veils for the appropriate circumstances.

CODE VEIN is powered by Unreal Engine 4 and is currently scheduled for a 2018 release. 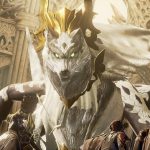 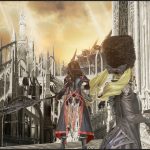 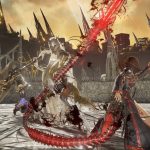 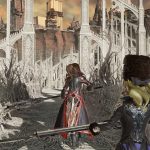 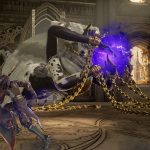 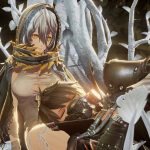 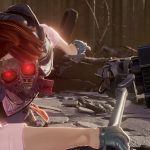 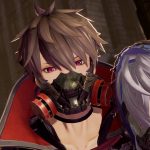 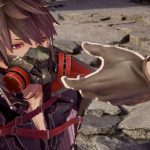 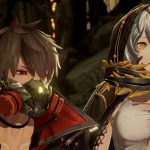 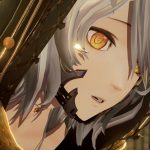 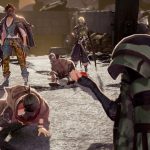 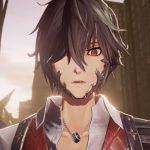 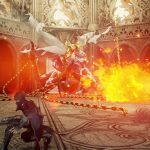 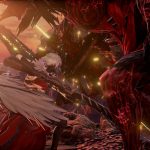 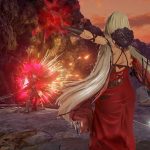 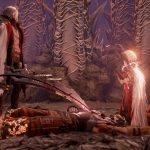 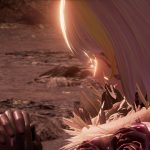 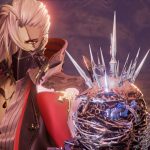 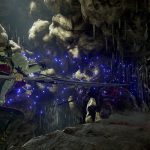 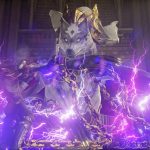 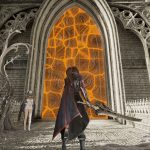 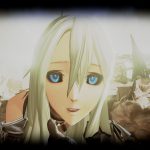 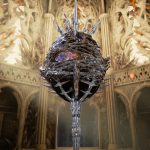