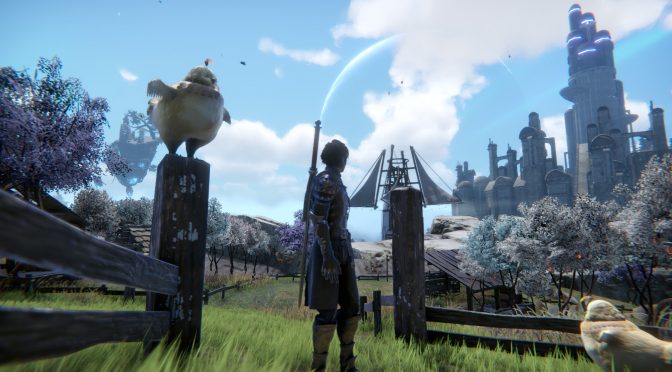 Midgar Studio has announced that its open-world turn-based RPG, Edge of Eternity, will leave Steam Early Access on June 8th. In order to celebrate this announcement, the team has also released a new trailer that you can find below.

Edge of Eternity is a labor of love designed as a tribute to JRPG classics. The game promises to feature a gorgeous fantasy world to explore, as well as epic battles with a unique and strategic turn-based combat system. Moreover, it will have a stunning soundtrack featuring Yasunori Mitsuda and a crafting system.