Home Entertainment Software announced that it has obtained the rights to the official licence for the USA Eagles, the national team of the United States, to feature in their latest video game release “ Jonah Lomu Rugby Challenge”, further cementing the title’s claim to be this year’s No. 1 rugby video game.

Adding the USA Eagles to the growing roster of official licences will aid fans of the fastest growing sport in North America, to feel right at home alongside other Rugby Union fans from all over the World. Joining other official licences such as the All Blacks, the Wallabies and many of the world’s elite rugby competitions. There is no rugby game with more licences, more content or more features than Jonah Lomu Rugby Challenge.

“We are delighted to have added The USA Eagles official license to our extensive list of licensed teams, featured within Jonah Lomu’s Rugby Challenge. We feel that this prestigious national license, alongside the other official national licenses we have in the game, adds significantly to Rugby Challenge’s credentials to be the No 1 Rugby game for all Rugby gaming fans everywhere.”

“Rugby Challenge now features an eye watering, 93 fully licensed teams, and with rugby becoming one of the a fastest growing sports in the USA, we are sure that the release of Jonah Lomu’s Rugby Challenge, can only be of help in the sports continued growth.”

The game due for release on PlayStation 3, Xbox 360 and PC in Q3 2011, boasts a wealth of features and content and promises to feature Single Match Mode, Competition Mode, and multi year Career Mode as well as extensive help and Tutorial Mode, 93 teams and 31 stadia, online multiplayer with support up to 4v4 and dynamic presentation that will deliver a true on-field rugby experience with enhanced replay angles, lifelike cut-scenes, rich sound, and real-time commentary. 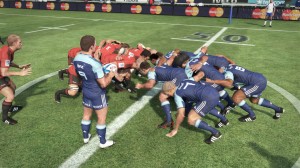 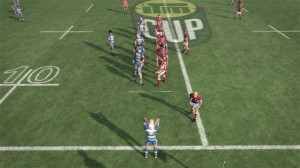 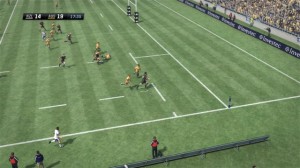 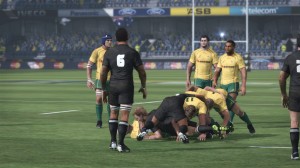