Interceptor Entertainment has announced – at its official FB page – that they are looking for a playtester that will help them shape Rise of the Triad. Those interested can head over to it and share Interceptor’s post about the playtester position. According to the company, the more likes they get from your friends, the better your chances are. Sounds like a cheep way to market Rise of the Triad in our opinion, as a great playtester may not have enough friends to boost his share.

Nevertheless, it’s a nice chance for – pretty much everyone – to give it a shot and get involved in this remake’s development. Interceptor has also suggested to tell them why you should be a ROTT playtester.

Moreover, the company teased something related to ROTT. According to the FB account, this blurred image showcases something we’ve been waiting for and will be unblurred once the company gets this going. 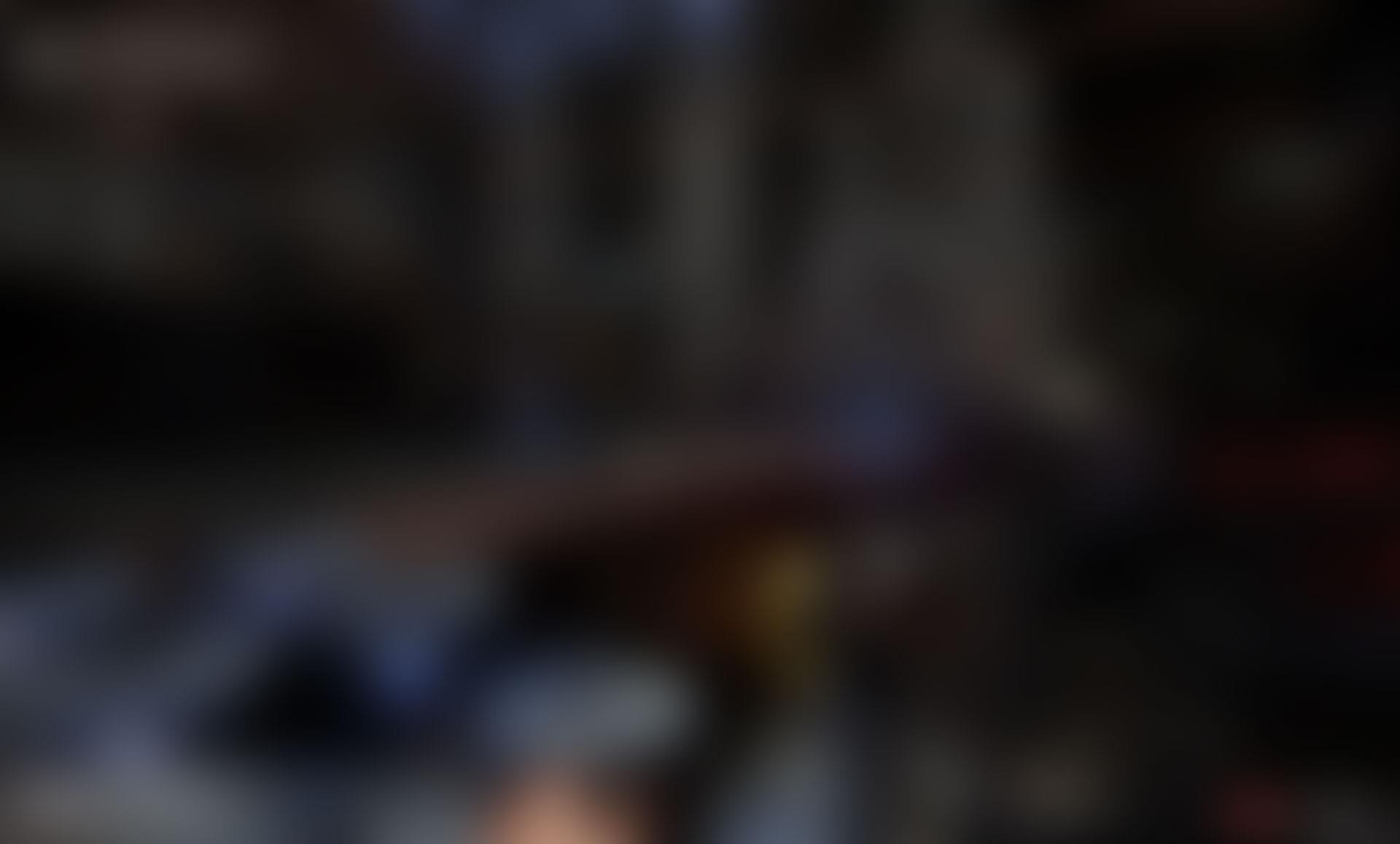