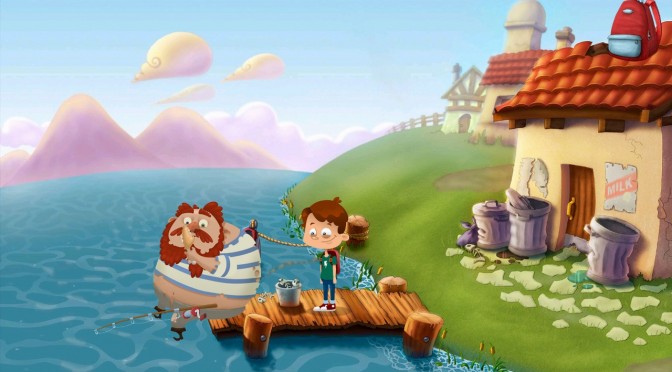 In Inspire Me, players will have to travel back in time and solve a series of puzzles while bringing inspiration to the greatest minds to turn the things back into their right course.

Blyts aims to raise $20K in the next 31 days, so those interested can visit the game’s Kickstarter page to pledge their support.