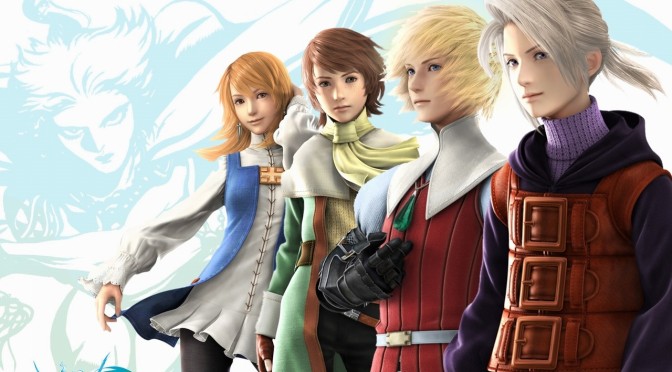 It appears a new Final Fantasy game is coming to our platform. I know I know, most of you will be disappointed as this new FF is just an old one. Still, if this actually happens then perhaps Square Enix may consider porting FFXV to the PC.

According to Siliconera, Final Fantasy III will be coming to the PC. As Siliconera noted, a rating by Germany’s USK board leaked the news, meaning that the source is trustworthy.

Our guess is that the PC version will be based on the remake of Final Fantasy III that got released on iOS, Android and PSP.

Kudos to our reader ‘Noctis Caelum’ for informing us.