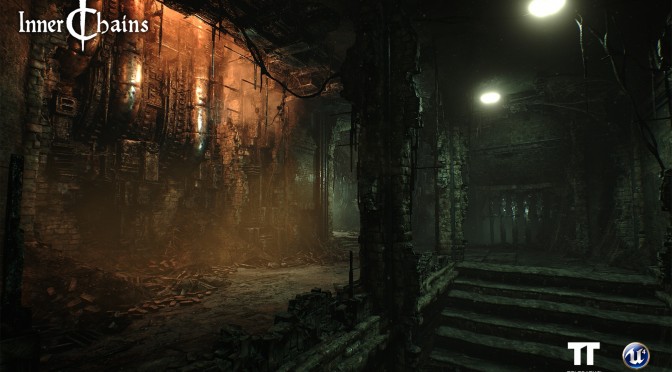 Unfortunately, this patch does not address the optimization issues we reported in our PC Performance Analysis article.

Telepaths’ Tree is currently working on the option to disable head bob and menu localizations, and claimed that its next big patches will bring more gameplay changes and AI improvements.

-Melee tutorial added in Chapter II.
-Zombie speed movement is increased by 20% now.
-Enemies’ reaction range is now increased.
-Enemies are now paralyzed for a shorter time period after being hit by electro gun.
-Electro gun now needs less time until you can shoot it again.
-The Boss fight now starts automatically after some time if the player doesn’t attack.
-The Boss fight cannot be avoided anymore but it is slightly easier.

-You can now skip the Intro.