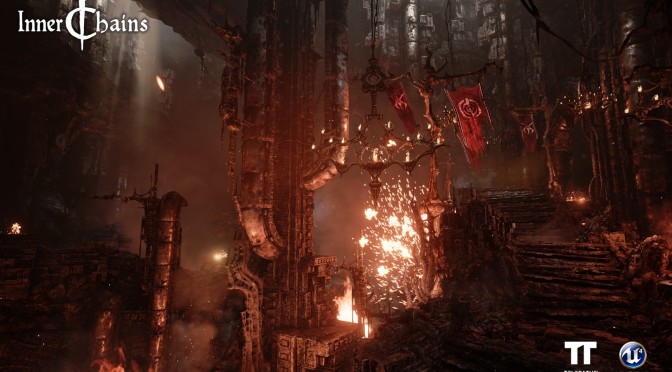 When Inner Chains was initially revealed in 2015, we were utterly amazed by its incredible art style. Powered by Unreal Engine 4, this indie horror title felt like something really special. Fast forward two years and here we are today with Inner Chains finally being released on the PC.

For this PC Performance Analysis, we used an Intel i7 4930K (overclocked at 4.2Ghz) with 8GB RAM, NVIDIA’s GTX980Ti and GTX690, Windows 10 64-bit and the 381.89 WHQL version of the GeForce drivers. NVIDIA has not included any SLI profile for this title, and we could not find any SLI compatibility bits that offered ideal SLI scaling without artifacts or flickering issues.

Inner Chains comes with only two graphics settings. PC gamers can only choose between High and Low quality graphics. And that’s that. There aren’t any options for particles effects, models/objects quality, textures or lighting. Yes, Telepath’s Tree is a small studio but it’s inexcusable to not provide at least some options to tweak. 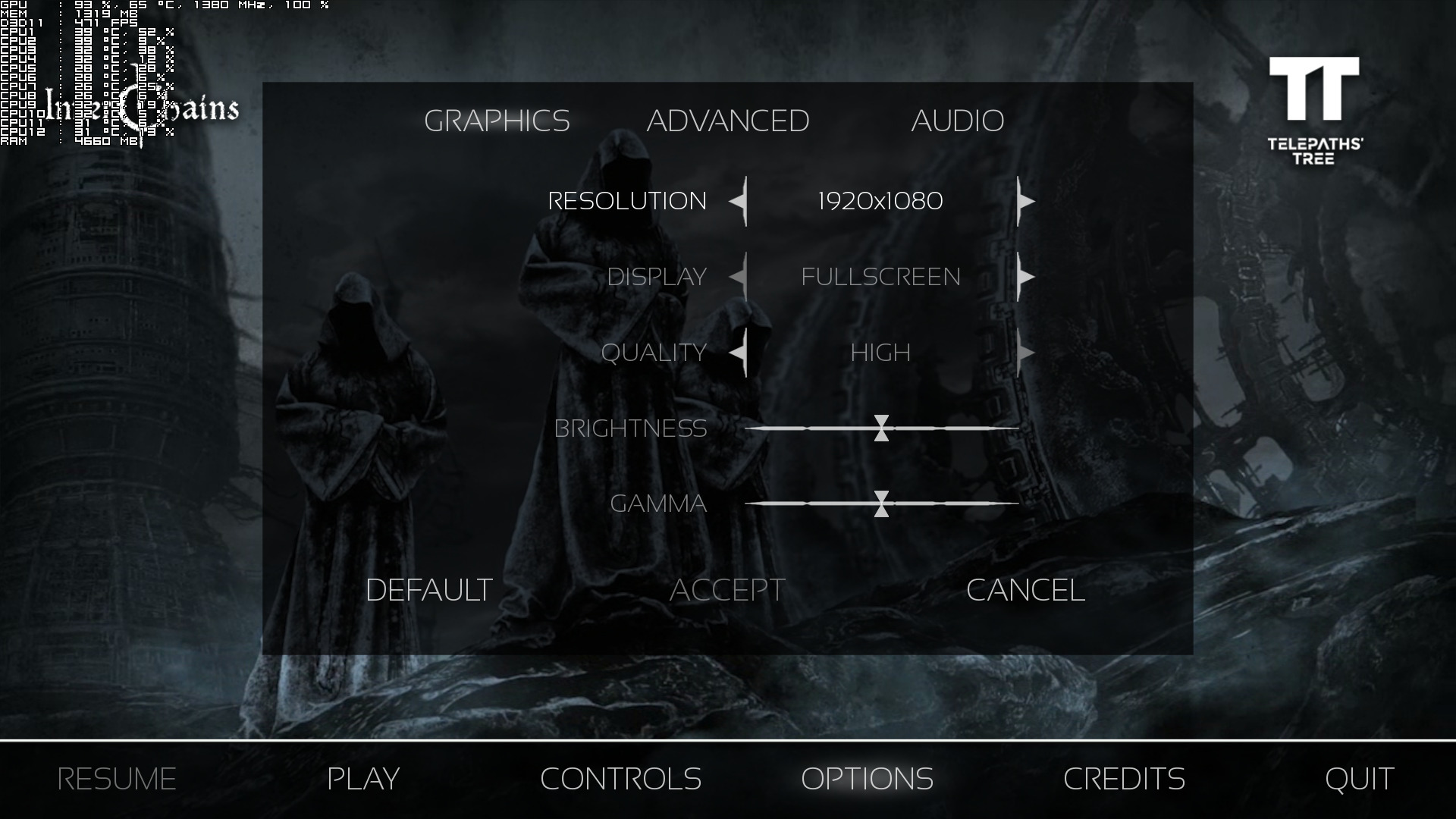 Inner Chains suffers from major optimization issues as there are a lot of scenes in which our GPU was underused. As we can see, the game appears to be mainly using one CPU core/thread and partially four CPU cores/threads. Our guess is that the game suffers from the same CPU optimization issues that plagued Forza Horizon 3 (in other words, poor multi-threading CPU scaling). 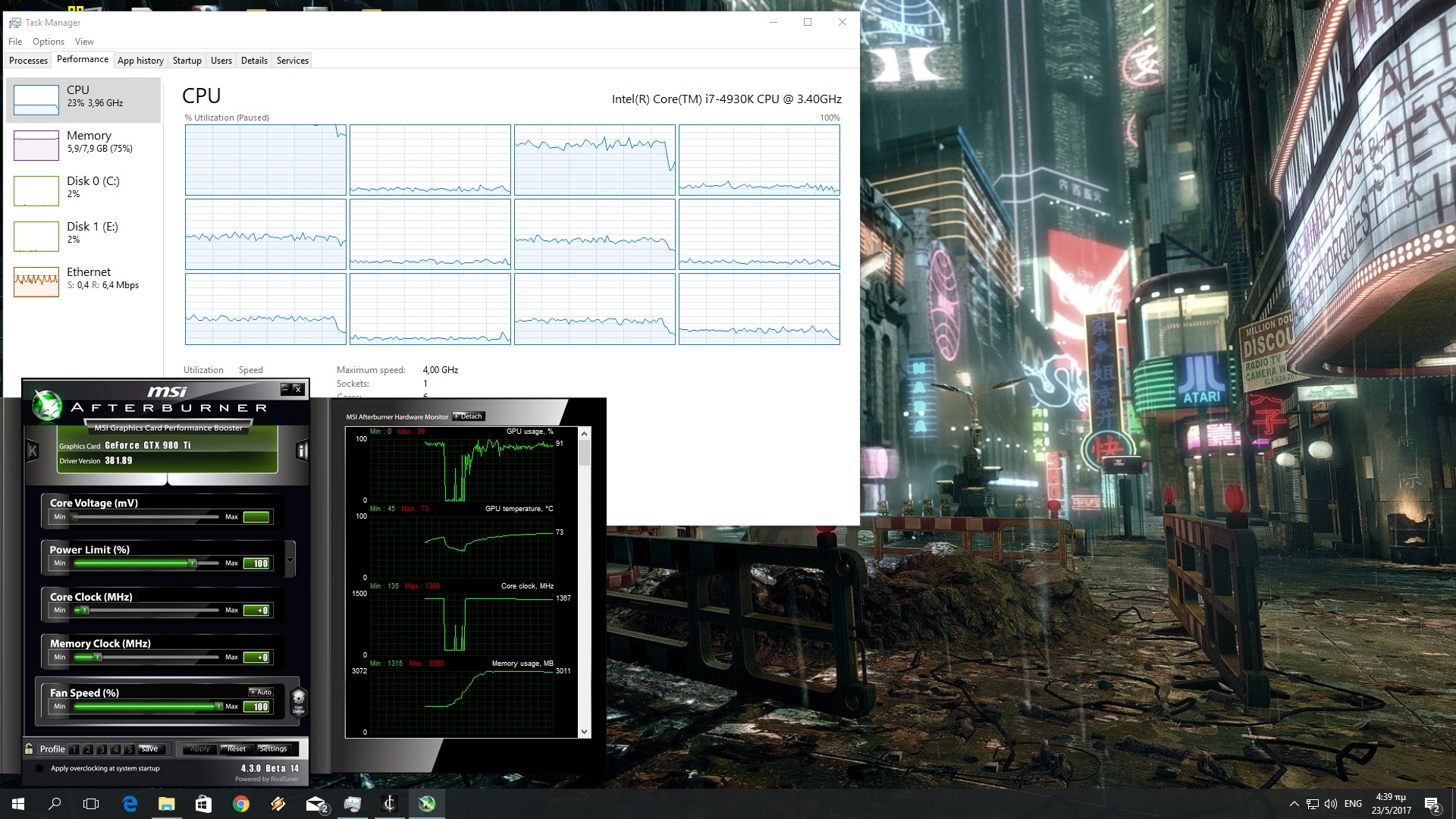 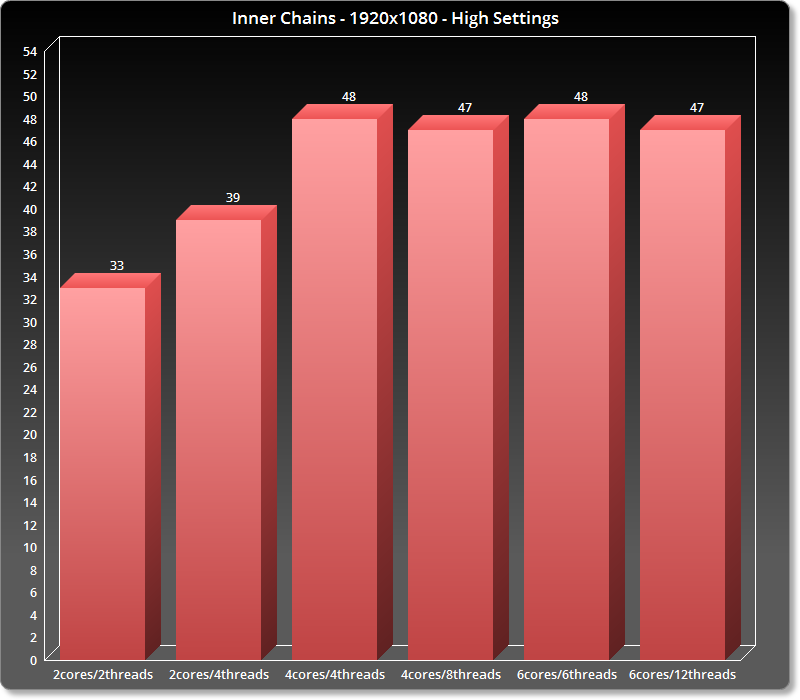 Contrary to other titles, there are A LOT of scenes in Inner Chains that suffer from these optimization issues. As such, our GTX980Ti was simply unable to provide a stable 60fps experience. And since there isn’t any SLI profile and there aren’t a lot of PC settings to tweak, our GTX690 was unable to even offer a 30fps experience on High settings. 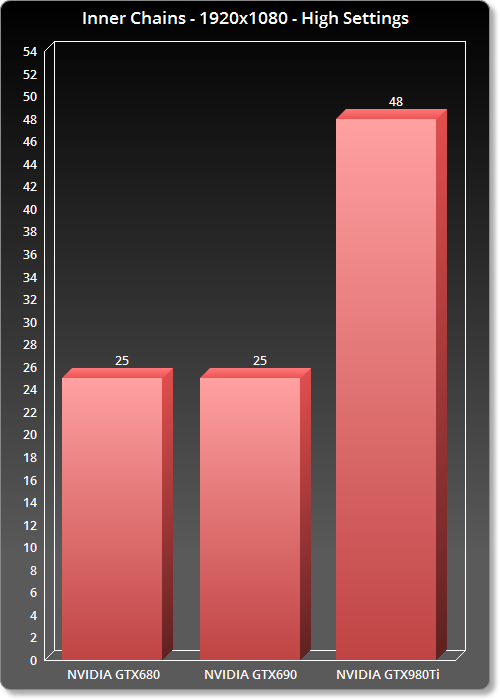 Even though Inner Chains is an indie title and lacks a lot of tech features (for example, there isn’t even support for Parallax Occlusion Mapping as we can see below), it comes with an incredible art style. All characters are also nicely detailed, though they cannot come close to those found in triple-A FPS games, and… did we tell that it is one of the most atmospheric games to date? This game features some of the best levels – artistically speaking – we’ve seen in a horror FPS game.  And it’s truly a shame that the game suffers from the aforementioned optimization issues as most PC gamers won’t be able to enjoy it. 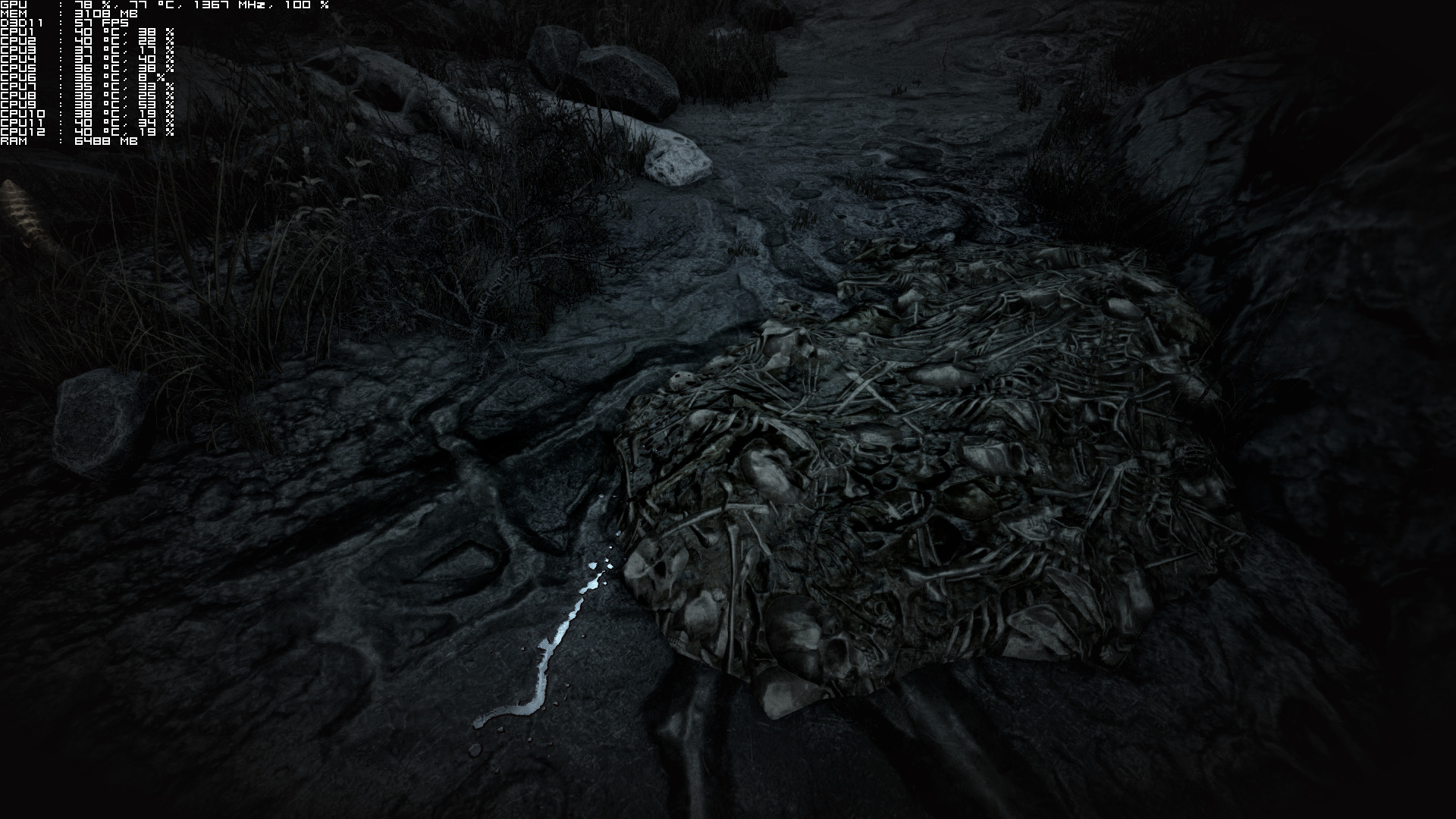 In conclusion, and despite the fact that it is powered by Unreal Engine 4, Inner Chains suffers from major optimization issues. Alongside the low framerates, the game also suffers from noticeable stuttering issues. Thankfully, there aren’t any mouse smoothing or acceleration side-effects, however it’s inexcusable to release a game with only two graphics settings to tweak/adjust. We really hope that Telepath’s Tree will optimize its title via a future patch. Until then, Inner Chains is one of the worst performing Unreal Engine 4 games to date. 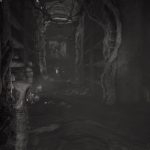 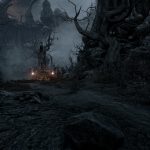 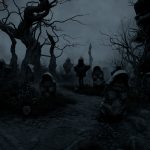 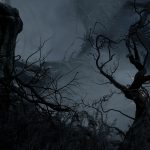 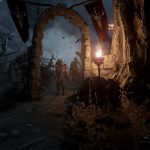 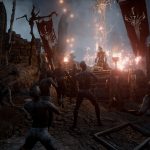 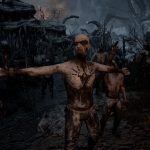 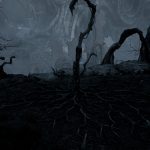 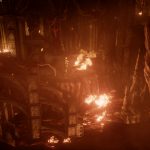 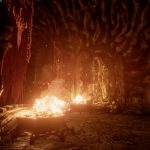 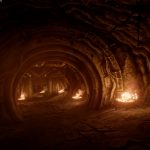 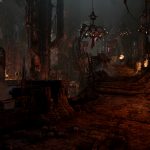 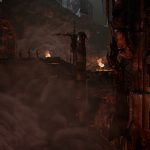 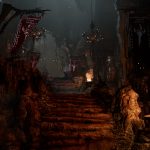 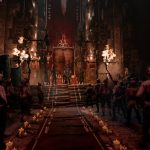 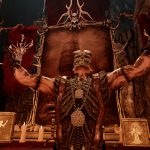 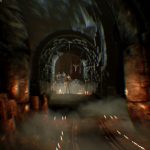 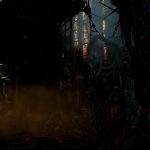 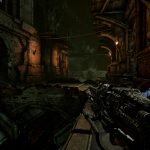 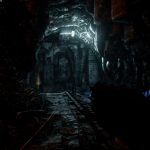 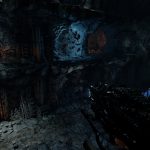