Aldorlea Games announced the release of the latest episode in the popular and award-winning Millennium RPG series, Millennium 4 – Beyond Sunset. Millennium 4 is the direct sequel to Millennium 3 – Cry Wolf, released in October 2010 and as the title suggests, it has a retro, 16bit feel to it so if you are a fan of all those SNES RPG’s you should definitely give it a go.

Millennium 4 – Beyon Sunset features 25+ quests, 25+ secret rooms, 9 animal kings to fight, 4 modes of difficulty, importable save files from Millennium 3, choice of visible or invisible monsters, choice of having your path guided or not, choice of fast or normal battles, 15+ playable characters and 20 hours of gameplay. 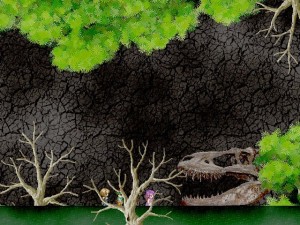 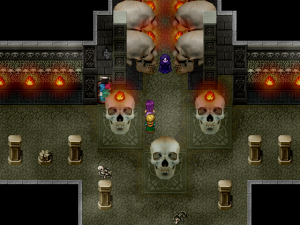 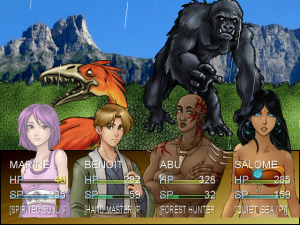 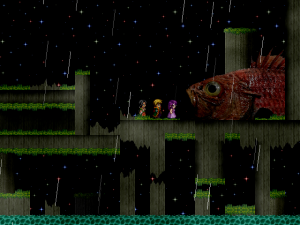 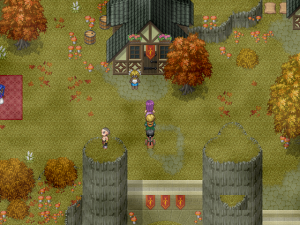 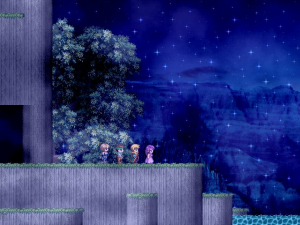