Some of motor racing’s top drivers, including recent Indianapolis 500 champion Dan Wheldon, are helping to shape the game and will lend their head-to-head racing skills to compete against players in online races. The game will be available this fall for gaming and race fans of all skill levels but passionate racers can sign up now at www.simraceway.com to be informed of the release date and beta access.

Simraceway will leverage a client-server model similar to popular online games such as World of Warcraft, and will contain current and historic licensed content from a variety of auto and racing brands including Bentley, Bugatti, Mitsubishi and Saleen. The racing environment will be continually updated and contain street, fantasy and real world tracks – many of which will be laser scanned for millimeter accuracy of the racing surface.

To further enhance the realism, Simraceway is also partnering with a number of racing series, teams, car manufacturers, and professional drivers, such as Dan Wheldon, each to be announced in the coming months.

“The core aim of the Simraceway online racing environment is simply to do online, live, multiplayer racing, really, really well. This racing environment will be much less about high detailed visual models and cinematic replays, like most current racing games, and much more about close, hard, door handle to door handle racing with live people who have been well matched by skill level, or against professional drivers like Dan. A critical design realization for us has been that it really doesn’t matter how good, or not, you are, or actually what you’re driving, if you’re battling hard against other real drivers of similar skill level you’re having fun and that’s what we’re looking for here.”

“I’ve always enjoyed my time in the simulators and since meeting Jonathan two years ago it was pretty obvious that Ignite was not looking to build just another racing game. So the opportunity to influence Simraceway’s physics directly was pretty appealing. Thus far it’s been a fun project to be involved with but I’m really looking forward to getting into the meat of it later this month, when we do the physics model shakedown at Infineon. Of course the real fun will begin when I get to start racing against users live online!” 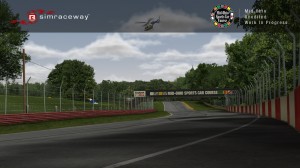 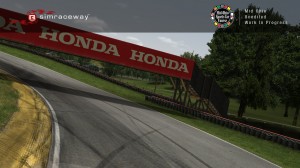 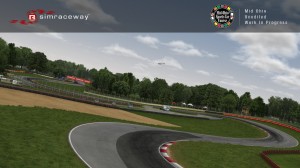 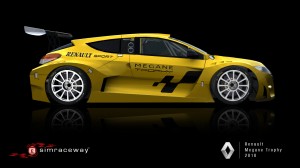 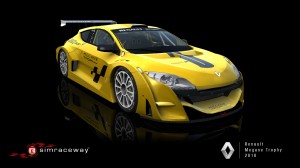 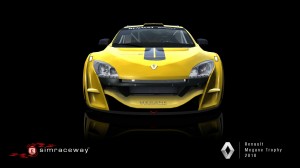