Moon Spider Studios today announced its debut title, Harold , a unique platformer racing puzzle game, will hit consoles and PC next year. In Harold , players guide and protect the titular Harold as he races through a number of beautifully animated, treacherous obstacle courses.

Harold is the first title from Moon Spider Studio. The game puts players in the role of a guardian angel tasked with guiding the title character, Harold, through a series of increasingly complicated courses. Harold’s gangly frame and thick glasses make him a long shot to win any of the races and he will need all the help he can get running, jumping and sliding across multi-tiered levels and against challenging opponents. Luckily, being an angel comes with some perks; players will be able to manipulate the environment around Harold in a variety of ways, giving him access to a number of different paths and race advantages, while simultaneously sabotaging the course for Harold’s opponents.

“We have a fantastic team here at Moon Spider Studio and all I want to do is make good games. We’ve assembled some of the most talented artists, designers and programmers from inside and outside of the video game industry, each with incredible pedigrees. We’ve been working on Harold for a while now and we can’t wait to finally show our creation to the world.”

The team at Moon Spider features creative talent with incredibly rich backgrounds in film, animation and video games. Many artists have portfolios from their time working at iconic studios like Disney, Pixar, Dreamworks, Studio Ghibli and more, and helped create memorable animated films including The Iron Giant, Aladdin, Neon Genesis Evangelion and Princess Mononoke. These talented individuals are utilizing all of their experiences to help make Harold one of the most visually stunning video games ever created.

Harold will be released on consoles and PC in 2013. 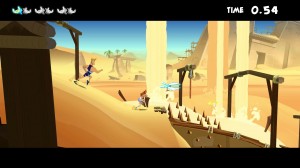 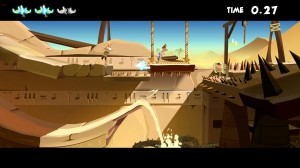 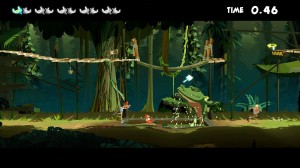 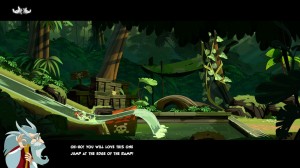 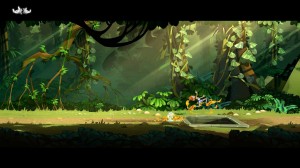 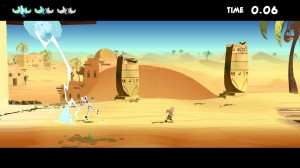 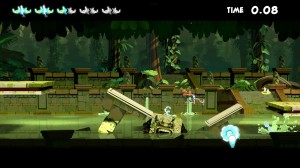 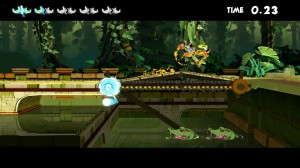