Okay, I’m pretty sure that Ubisoft is playing a joke on us. Back in September 2011, the publisher announced that I Am Alive was not coming to the PC due to piracy. Truth be told, we were looking forward to this title but as you’d expect from Ubisoft, they decided to cancel the PC version in order to concentrate on the console versions and make it a new worthy IP. The game bombed and after this mess, Ubisoft decided to revive it and release it on the PC, despite all earlier bitching about PC piracy.

According to its press release, the game has been enhanced for PC with higher resolutions and graphics sharper than ever. In addition, two new modes have been added. The “Easy” mode, which will allow infinite retries and a smoother introduction to I Am Alive, and the “Replay” mode, which as the name suggests, will permit players to replay any level to uncover more secrets and hidden objects.

In all honesty, we don’t know whether we should recommend avoiding this game or not, even if it’s a decent port. Ubisoft claimed that 95% of PC gamers are pirating their games, just a couple of days ago, and now they are offering a cancelled PC game because they didn’t make any profit from the console versions? Seriously now Ubisoft?

For what is worth, the PC version is scheduled for a September 13th release, and you can view below some PC screenshots and the PC announcement trailer. 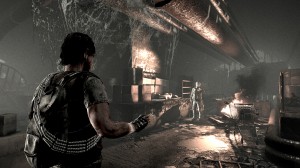 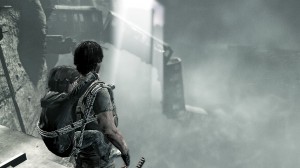 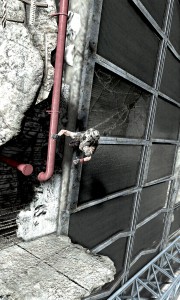 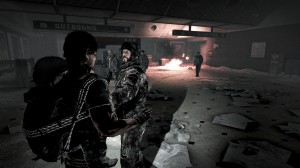