White Paper Games released the first game play trailer for Ether One, the first part in a two game mini-series named Ether. The game play trailer takes the viewer on a journey through a small portion of Ether One showcasing story elements, puzzles and interactive actions displaying the core game play elements of a science fiction first person adventure game.

Ether One is the first entry in the two part first person adventure game that flows on science fiction undertones in order to explore the importance and fragility of human memories. Set in the mind of a mysterious woman named Jean you will take on the role of a Restorer, an individual who can enter a person’s memories in order to fix and mend them.

Unsure of your own identity or why you have been sent to restore this particular person your goal is to explore a physical representation of her memories, solve puzzles, uncover forgotten information and find the broken sources of each one. Through this you will build up an understanding of who you are, why this is not just a normal restoration job and most importantly what your relationship is with Jean.

Ether One is the first half in a journey of haunting relationships and choices that are explored through carefully crafted game play and narrative in order to deliver an adventure game full of interaction and puzzles that will immerse you in the Ether world and story.

Ether One is powered by UDK and is also currently available to vote for on Steam Greenlight. 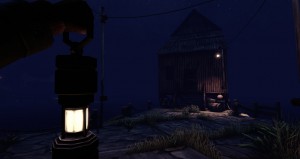 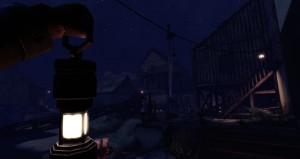 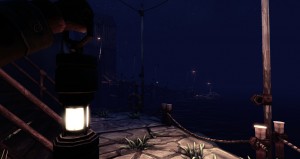 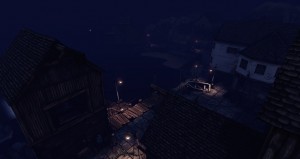 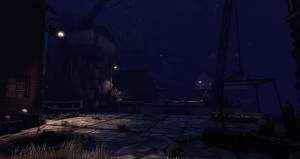 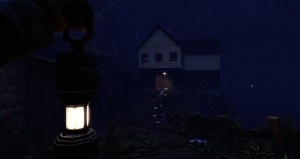