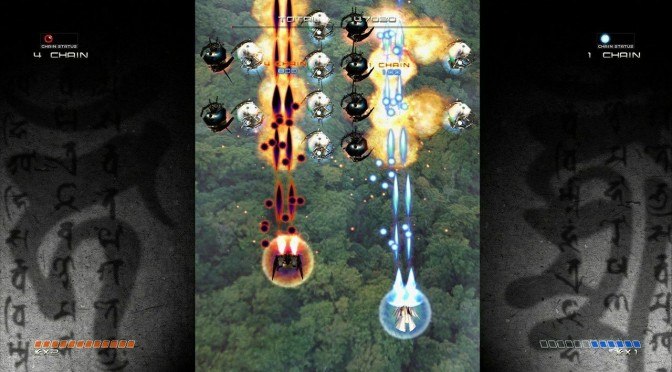 Great news for shoot ’em up fans as Ikaruga has just been released on Steam. Ikaruga is a vertical shoot ’em up that features an unique polarity-switching gameplay, in which players can switch the ship’s polarity and “get hit and absorb” enemy bullets.

Here are the key features of Ikaruga PC: