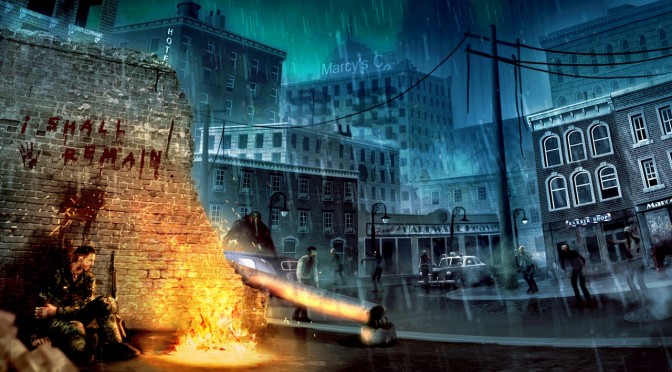 Scorpius Games has rolled out the first major update for its top-Down action & survival RPG, I Shall Remain. In order to celebrate it, the team will be offering a 20% sale off ‘I Shall Remain’ current price starting on the 10th until the 13th of July.

I Shall Remain’s new update adds 3 more maps in Story mode, thus making the story richer and more interesting, adding between 2 to 3 more hours of game-play. In addition, a new teammate, Cathy Castellan, is in and a new Metro Station map theme has been added.

Furthermore, Scorpius Games has added the Survive! game mode (version 1.0) which will allow you to play for as long as ten nights against waves of Infected.

I Shall Remain - June Update Trailer