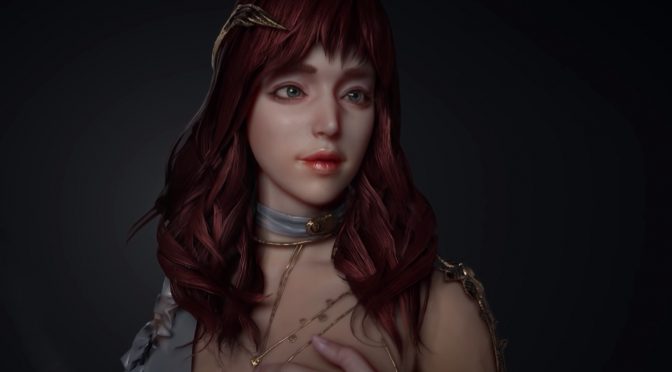 Korean developer Matisco announced today Hunter’s Arena: Legends; a unique hybrid of Action RPG and Battle Royale genres that will be released in Early Access on PC in Q3 2019. In order to celebrate this announcement, the team has also released the game’s first gameplay trailer that you can find below.

In Hunter’s Arena: Legends, players will take on a role of the powerful champions, hunt dangerous PvE monsters, and battle other players in an ultimate melee Battle Royale experience.

According to the press release, the game’s main mode is RPG Royale where 50 players participate in an epic hunt showdown on a shrinking battlefield filled with dangerous monsters. Hunters need to kill mobs, level up, upgrade their skills and find deadly loot – with the single purpose of becoming the last man standing.

“We can’t wait for Battle Royale and Action RPG fans to get their hands on Hunter’s Arena. They will get a taste of the different and unique characters, varied enemies and our signature RPG-express gameplay that combines PvE RPG progression with PvP Battle Royale.”