After winning ‘Game of the Show’ awards at Rezzed, Eurogamer Expo, and Fantastic Arcade, Dennaton Games and Devolver Digital have announced that top down fuck-‘em-up Hotline Miami will be kick down the doors on October 23rd. Final preparations and finishing touches are being made to this year’s darkest, most white knuckle indie shooter which is now open on Steam, GOG, Get Games, and GamersGate.

Hotline Miami overflows with raw brutality and skull crushing close combat as you find yourself outgunned and using your wits to choreograph your way through impossible situations. An unmistakable visual style, a driving soundtrack, and a surreal plot that will have you question your own thirst for blood. Bash and blast through over 20 multiscreen levels with 35 unique weapons and collect 25 game-altering masks in one of the darkest and most unusual games of the year. 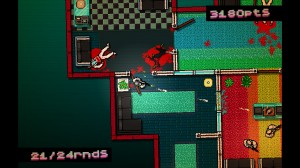 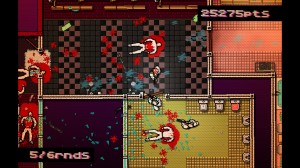 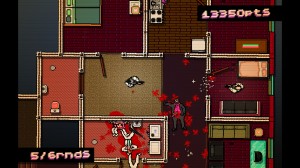 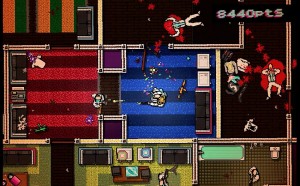 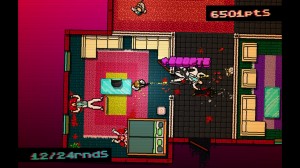 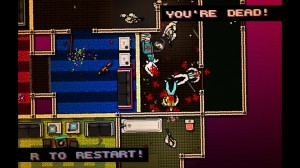 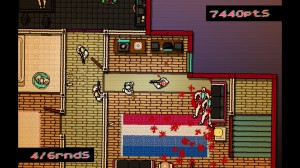 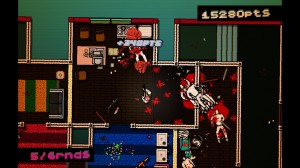 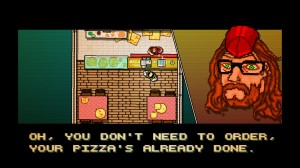 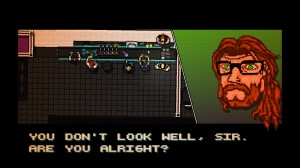