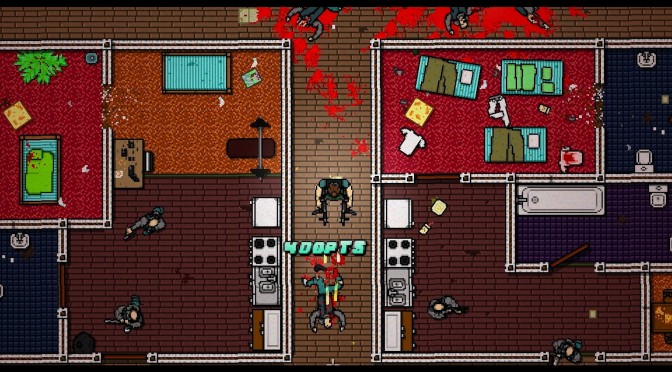 Dennaton Games and Devolver Digital have announced that the much-anticipated sequel to the award-winning top-down shooter Hotline Miami will release March 10 on PC, Mac, and Linux. Hotline Miami 2: Wrong Number and the Digital Special Edition are both available for pre-order now on Steam, GOG, and Humble.

Hotline Miami 2: Wrong Number is the brutal conclusion to the Hotline Miami saga, set against a backdrop of escalating violence and retribution over spilled blood in the original game.

“Follow the paths of several distinct factions – each with their own questionable methods and uncertain motivations – as unforeseen consequences intersect and reality once again slips back into a brilliant haze of neon and bloodshed.”

Devolver Digital has also released some new screenshots from Hotline Miami 2: Wrong Number that can be viewed below. 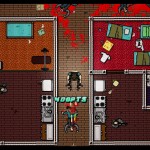 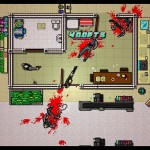 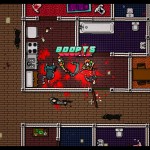 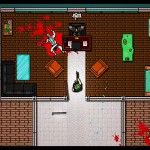 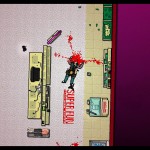