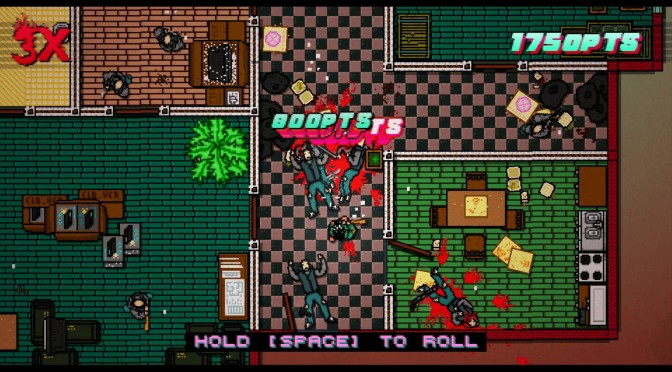 “If you experience any issues with this latest update, please report them in the pinned Bug Report Thread in the Level Editor forum. Additionally; should the latest update cause serious new issues on your machine, we have also set the previous build (v1.05) live on the ‘no_editor’ branch. Use that to opt-out of the editor update while we look for a solution to the problem.”

And there you have it everyone. With this level editor you can create your very own levels.

Two days ago, Mohawk Games and Stardock also released the Map Editor for Offworld Trading Company, so here is hoping that more developers will offer their players the ability to create their own maps.