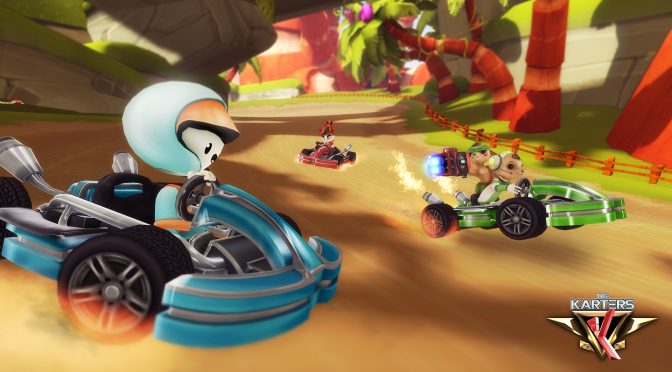 Cmoar Studio has announced that The Karters, a title clearly inspired by CTR’s gameplay and overall design, will debut on Steam Early Access on September 28th. As the press release reads, The Karters is described as a “Mario Kart meets Crash Team Racing” mashup in which players will be able to grab merciless weapons, compete with their opponents, and smash them in the Arena.

The Early Access version of the game will include the following features: