As we all know, Steam’s registry is almost the best way to get information about games that are currently under development. And today we’ve got some incredible news for you, as it seems that both Homefront 2 and Prey 2 are under development and will be – obviously – coming to Valve’s digital distribution service.

As we can clearly see, Homefront 2’s Steam profile was last updated 18 hours ago (on May 4th), while Prey 2’s profile was last updated 19 hours ago (again on May 4th). Let’s not forget that Prey 2 was also spotted in the latest Nvidia drivers as they included a profile for it. The fact that we got an update in Steam’s registry and the inclusion of this title in Nvidia’s drivers suggest that a development team is currently working on. So, an E3 surprise from Bethesda perhaps? One can only guess.

Special thanks to our reader ‘Mateusz Stanislawski’ for informing us and to Polish website gram.pl for spotting it. 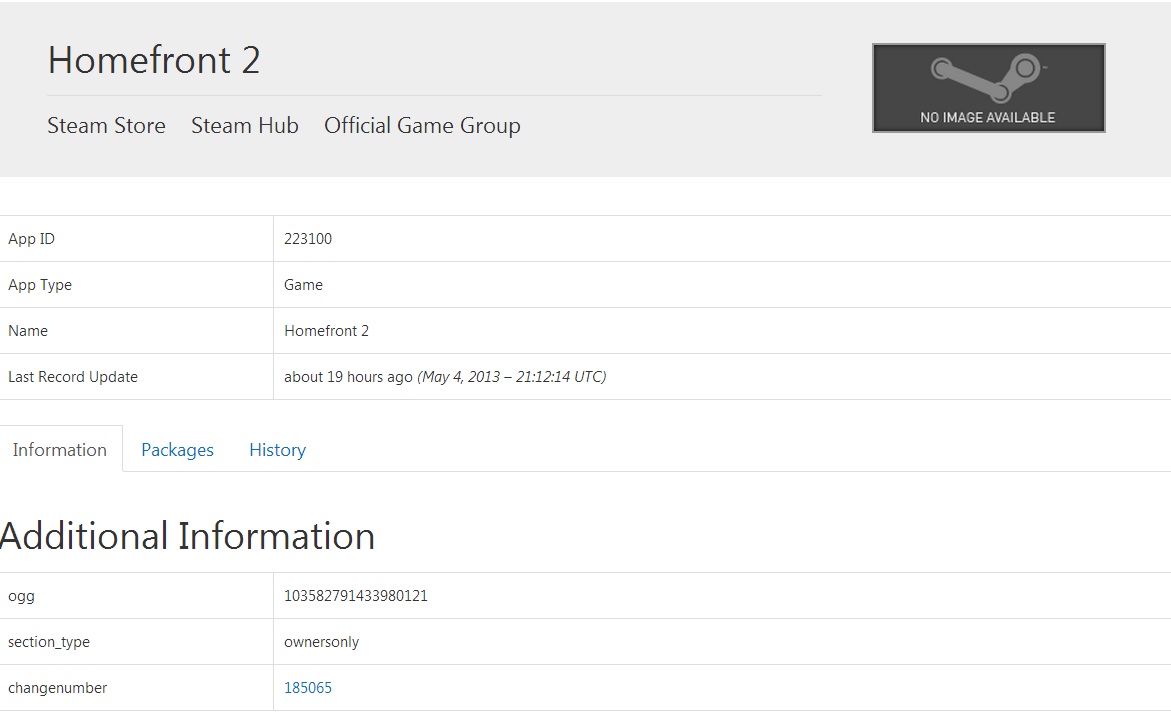 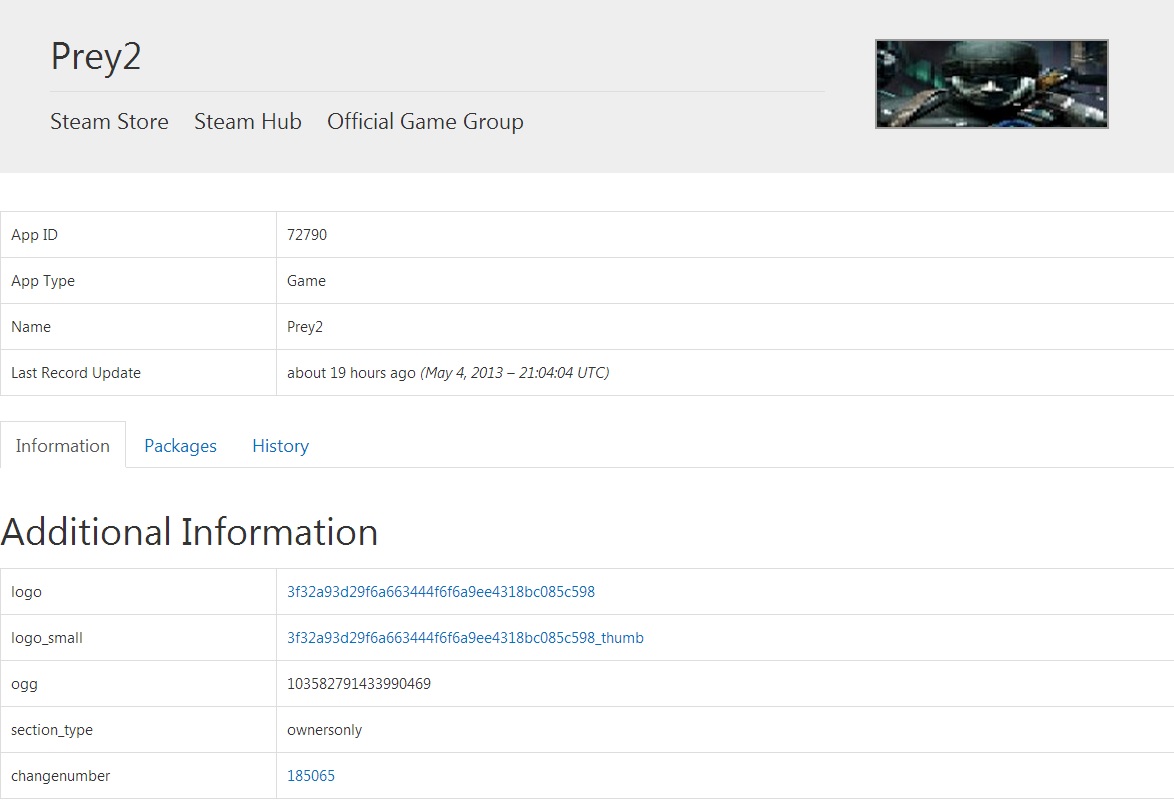 SteamDB’s admin posted below some details about these new updates, so take everything you just read with a grain of salt (which is precisely why we included the ‘may be happening’ in the title in the first place).