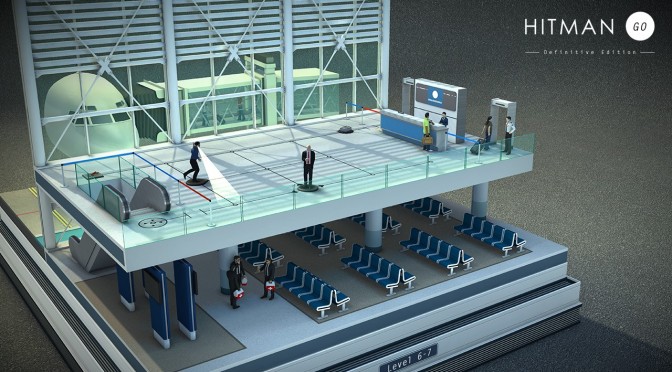 The revisited and adapted version of the studio’s critically acclaimed turn-based puzzle strategy game will be available as a cross-buy digital download from the PlayStation Store and the Steam store for $7.99.

In case you were not aware of, Hitman GO is a turn-based strategy game set in a stunning interpretation of the Hitman universe. You will strategically navigate fixed spaces on a grid to avoid enemies and take out your target or infiltrate well-guarded locations.

The Definitive Edition has been updated with improved graphics, new control schemes optimized for consoles and PC, and integrated achievements. The game includes all of its original content as well as all subsequent content updates (Opera, Airport and St. Petersburg boxes), and all in-app purchases have been removed.

“We are very excited to be bringing Hitman GO to even more players with this revisited edition. We hope the challenging turn-based gameplay will please even the most dedicated Hitman fans. Hitman GO is an innovative iteration of the successful stealth franchise and should see continued success with this release on consoles and PC.” 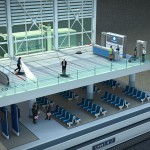 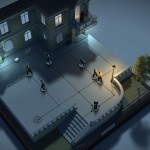 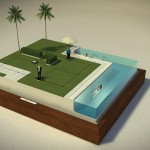 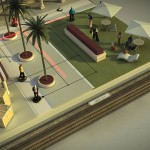 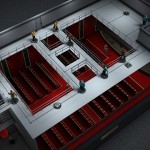 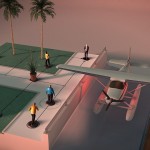 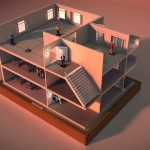 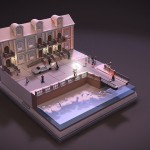