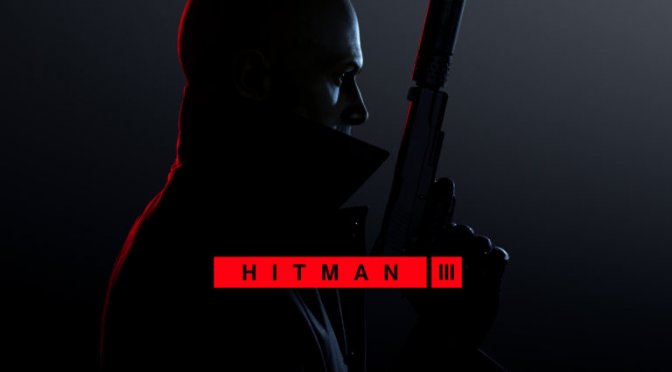 IO Interactive has released a Free Starter Pack for Hitman 3. This pack is available for download right now and lets you play the Dubai mission for free until April 5th.

According to the team, the HITMAN 3 Free Starter Pack will always give you free access to the ICA Facility, where you can experience the start of the World of Assassination trilogy.

In order to celebrate this announcement, IO Interactive released the following trailer.