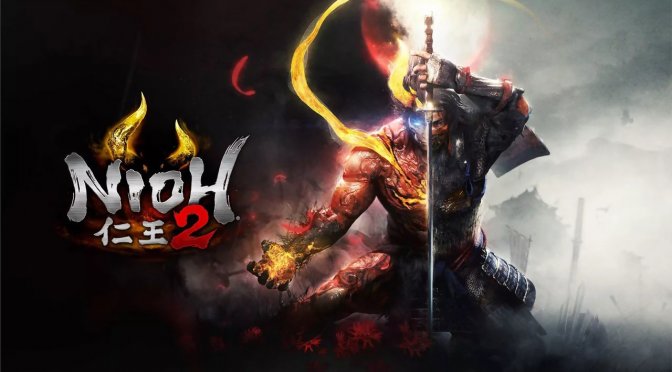 KOEI Tecmo has released a brand new patch for Nioh 2 – The Complete Edition. According to the release notes, Update 1.27.01 comes with a number of bug fixes, though it does not introduce any optimizations or general PC improvements.