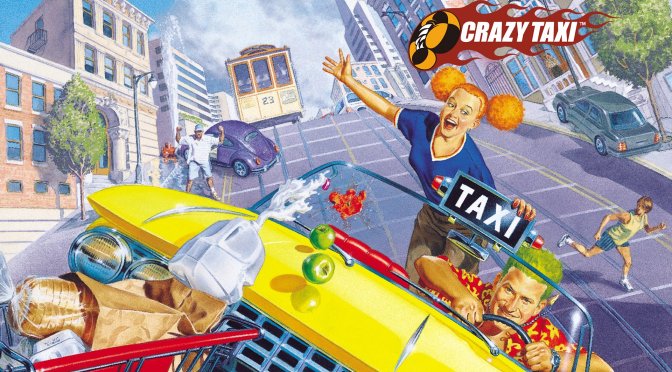 YouTube’s ‘Sanadsk’ has shared a video, showcasing what a remastered version of Crazy Taxi 3: High Roller could look like. Sanadsk has used ESRGAN AI tech to upscale the textures by four times, and Pascal Glicher’s filters for the raytracing effect.

Now as you will see, the end result is pretty cool. And, what’s even better here, is that PC gamers can already enjoy Crazy Taxi 3 with these visuals. All you have to do is download an Xbox emulator, upscale the game’s textures, and use Pascal’s Ray Tracing Reshade.

Speaking of old console games, you can find AI-enhanced HD Texture Packs for over 150 classic Nintendo 64 games. As such, and if you love games like Quake 64, Duke Nukem 64, Goldeneye 007, we suggest downloading them.

Sanadsk has also showcased unofficial remasters of Prince of Persia: The Sands of Time and God of War 2. Thus, we suggest checking them out (in case you haven’t already).