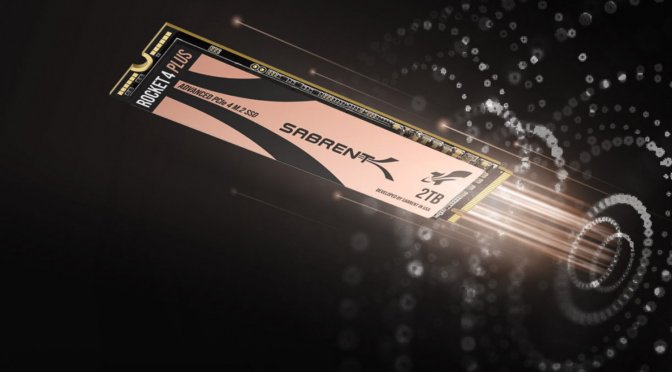 Most of the customers and gamers, if not all, usually buy SSDs based on the reviews and feedback posted on the web, among other factors, but do they get the exact same level of performance from that particular SSD model after purchasing it from any retail shop?

Before continuing, our header image is just a general SSD header. It does not hint at this specific company changing or swapping the NAND flash or the SSD controller.

The answer to the initial question is “no”. Though it’s not always possible this might actually happen, but recently some SSD manufacturers have been changing/swapping not only the NAND flash but also the SSD controller of the drive, on some of the Models after they have been fully released and reviewed online.

Because of this change in hardware, the retail product may not perform the same as the original SKU which was reviewed before. But the SSD manufactures are not disclosing this change to the end-user or consumer. Transparency is the key, and thus consumers need to know that there’s been a change in the specs before they buy the product.

As reported by Tom’s Hardware, they tested three different versions of one SSD and found big differences in performance, but the SSDs all had the same product name, number, and sticker on the drive.

What this basically means is that there might be 3 different variants of one SSD Model in the market, so it can be very hard for consumers to figure this out, and to make sure they are buying the correct SKU.

According to Tom’s HW testing, these SSD component changes can have a big impact on the SSD’s performance. The report mentions that one Adata SSD model suffered from a 41% reduction in file copy performance, and a 500 MBps decline in light workloads after the changes.

On the other hand, one SSD variant can’t even deliver the rated 3,500/3,000 MBps specification, as well as the rated 4K random performance, like the other revisions. So changing the NAND flash, which can have a big impact on overall performance/efficiency, has become a common practice in the SSD industry these days.

More importantly, some smaller SSD manufacturers are now changing the SSD controller, too, which has an even broader impact on the performance. So basically the drive you see in product reviews isn’t necessarily the same drive you’re buying from a retail shop. But again, there is no hard and fast rule to this.

Most of the consumers won’t even come to know about the performance impact of the SSD, unless they are tech-savvy, or have benchmarked their systems before, and/or have used similar performing SSDs before. This article is just focusing on creating some awareness on this issue to gamers, customers, and end users.

Tom’s hardware has done one testing on Adata’s XPG SX8200 Pro SSD Model, just to show one example. The original review for this SSD was also done back in 2018.

After that in October 2020, they noticed that Adata changed the controller, firmware and NAND on its XPG SX8200 Pro Model, without informing the consumers. This change in SSD components created much controversy and customer backlash. Some customers even returned their SSDs.

The company then afterwards admitted that it had actually switched from an SMI SM2262ENG to an SMI SM2262G controller, but said that new drives should still offer similar performance. And the SSD drives should also meet the published specs as advertised on the product’s page.

But, the specs only state that the drive uses an SMI controller, but not which one. So the customer is still left in the dark.

“Component swapping is becoming more commonplace. It isn’t uncommon to see a shipping SSD model with different NAND than the original configuration. These changes usually come at times of high flash demand and low supply, and they certainly aren’t always for the buyer’s benefit.

Performance may vary from configuration to configuration, with some products having gained competitiveness while others have fallen down the rankings.”

SSD controller swapping is becoming more common these days. Third-party SSD makers usually select an SSD controller from silicon makers, like Phison, SMI, Marvell or Inogrit. However, each SSD controller model, even if it comes from the same company, can have an impact on SSD’s performance.

Also, controllers from two different companies can obviously be completely different in terms of performance.

So this is an important thing to keep in mind. However, this component swapping and changing hasn’t always been welcomed by customers and potential buyers alike, especially when the new product is going to perform worse than the original reviewed Model.

Back in 2014, Kingston swapped out NAND components on its V300 without any disclosure, which caused a huge community backlash. There are many more examples of SSD manufacturers doing the same in the past, as well as present.

Now, Adata is shipping the same SSD SKU, but with Silicon Motion’s SM2262G NVMe controller, instead of the top-performing ENG model. Adata also pairs the controller with Samsung’s fourth-generation 64L TLC flash, and not the original IMFT 64L TLC.

Few months ago, by using some decoding tools, Tom’s Hardware team found that most competing SM2262ENG-powered SSDs come with the controller clocked at 625 MHz, including the 256GB, 512GB, and 2TB Adata XPG SX8200 Pro samples. However, the 1TB Adata XPG SX8200 Pro which they received at launch was clocked 25MHz higher, operating at a healthy 650 MHz.

Tom’s Hardware has done an extensive Testing on 3 SSD variants of one Manufacturer, which is ADATA. 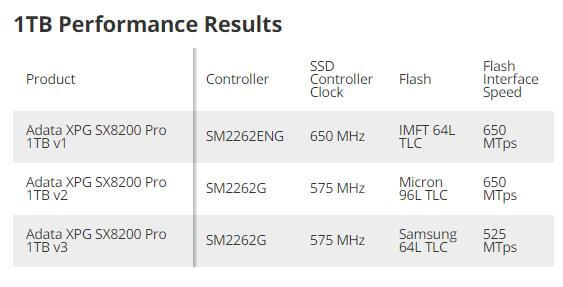 After the testing, it was found that both of the newer SX8200 Pro variants performed much slower than the original. The v2 variant was close in terms of sequential performance, but it fell short in every test thrown at it, which can be disappointing for the consumer.

Samsung’s V-NAND offered up fairly fast performance even at the lower clocks, with improved large file reading, but this controller and flash combo ultimately failed to live up to the original’s level of responsiveness, too, and by wide margins in some of the workloads.

Without a large dynamic cache and with significantly slower write capability, the v3 variant with Samsung flash lagged during larger file copy and write operations, which consequently hurt efficiency just as much as performance.

In the end, there’s no real way of knowing whether you’re buying version one, v2, or v3 model of the said SSD. This might not seem like a big issue to some of you, but at least we should be aware that there might be a possibility there are two or three different versions of the same SSD Model selling in the market.

Like I have mentioned before, this article is just focusing on creating some awareness on this issue to gamers, customers, and end users alike. Assuming Tom’s Hardware findings are 100% accurate.

If you are interested in getting more details, and want to read the full technical analysis/review results, then please kindly refer to this article posted by Tom’s Hardware. 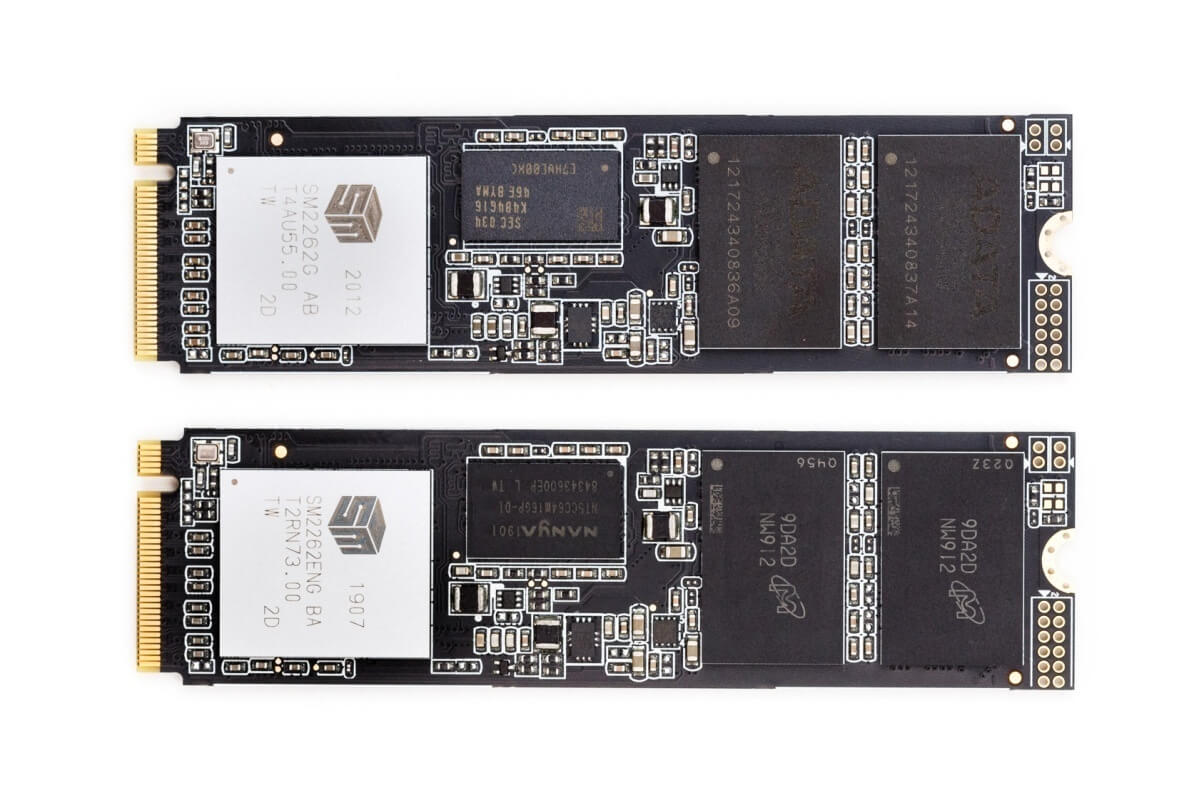